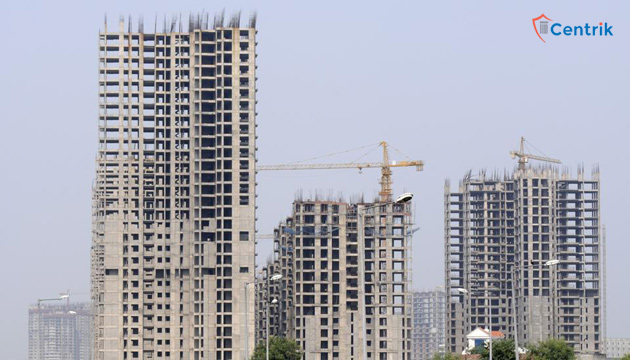 In the event where Haryana Government is experimenting with the formulation of RERA authority and RERA regulations, there is another pressure from the buyers in Gurgaon.

Now, The buyers in Gurugram are not happy with the Haryana RERA (Real Estate Regulatory Act) Authority as the result might not be in their favor. Buyers have filed a Writ Petition before Hon’ble Punjab & Haryana High Court as they want judicial remedies.

According to flat buyers, the State Government has diluted the laws for the interest of developers as result buyers will be a loss. The informal group has hope that High Court will look into the matter and provide a remedy as flat buyers the HRERA rules are against them. The writ which is filled by the buyers they have given the plea that their interest is being side-lined by the state authority in the central RERA rules as per section 11(4) clause(b)- the promoter has to obtain the Completion Certificate (CC), or Occupation Certificate(OC), or both, as applicable from the relevant competent authority as per local laws or other laws for the time being in force and to make it available to the allottees individually or to the association of allottees , but Haryana Government diluted this rule with occupation certificate (OC) all projects that obtained OC or have applied for OCs till July 28 have been kept out of RERA rules. This is a major dilution,” said HP Singh the core group member. They have also given suggestions for strengthening the Haryana RERA rules. Harinder Pal Singh and Others vs State of Haryana and Others was admitted to the Hon’ble High Court on February 20.

April 27, 2018, the High Court will hear the matter. As per buyers, the website is not functional as buyers are facing problem in registering complaint and information about the registered project are also not available which is being a major problem for the buyers. RERA was formed to provide the remedy to the buyers and resolve the disputes of both the parties both developers and homebuyers, but it seems State is failing in implementing the rules as a result buyers have left with no option left but to go to High Court.