UKRERA: No Late Fees on Builders Registering with RERA till March 31, 2018 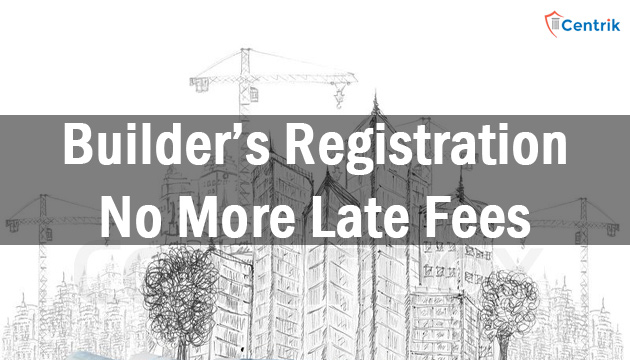 State urban development minister and government spokesperson Madan Kaushik stated that having given them one more opportunity and extending the deadline till February 28, 2018. Those builders and colonisers registering before the stipulated deadline will not have to pay any late fees. However, anyone registered after the deadline will have to pay the late fees.

The minister said that they would either refund or adjust the late fees, which has previously been deposited by the colonisers and builders.

The Uttarakhand Cabinet has also provided reprieve to traders by extending by three months the last date of filing their annual returns. The deadline has been extended to March 31, 2018 and earlier the deadline was of December 31, 2017. The minister added that after the enactment of GST, few traders were not very fluent of the concept and that consumed time in filing the returns. The Uttarakhand Cabinet accepting their demand has extended the last date to March 31 and no late fees would be charged from traders filing their annual returns within the specified time span.

The Uttarakhand Cabinet has excused stamp duty on a 1.45 hectare land bought by the Swami Vivekanand Dharmarth Chikitsayala on the Shimla Road, which amounted to Rs 28.53 lakh.  The Minister further added that they are doing great charitable work, hence the bureau assented to their demand and exempted the stamp duty.

The Trivendra Singh Rawat cabinet also gave a nod of seventh pay commission benefits to the employees of Uttarakhand Space Application Centre. At present, 43 posts are approved for USAC, which has 15 permanent employees.

The Trivendra Singh Rawat bureau likewise gave a gesture of seventh pay commission benefits to the workforce of Uttarakhand Space Application Center. Currently, 43 posts are endorsed for USAC, which has 15 permanent workers.