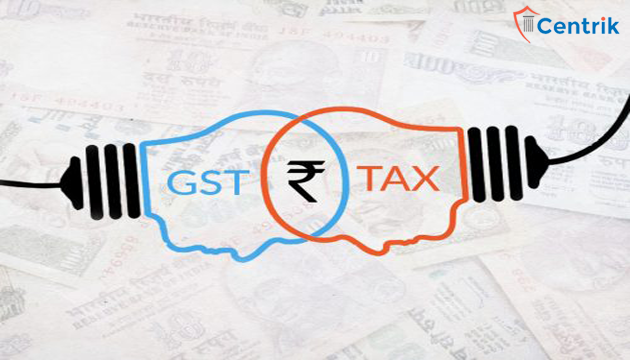 According to section 140(1) of the COST Act, 2017 read with Transitional Provision rules, to avail CENVAT Credit, it is important that the person who is willing to take credit is registered under GST and is not a composition dealer

as specified under section 10 of COST Act, 2017. Such registered person is eligible to take in his electronic credit ledger (GST PMT -2), the amount of CENVAT credit carried forward in the return relating to the period ending with the day immediately preceding the appointed day. Entitled person is required to submit a declaration duly signed, electronically in FORM GST TRAN-1 within 90 days of the appointed day on the common portal. The commissioner may, on a recommendation of Council, extend the period by a further period not exceeding 90 days.

No credit shall be allowed under following circumstances:
•Where the said amount of credit is not admissible as input tax credit under this Act; or
•Where the registered person has not furnished all the returns required under the existing law for the period of six months immediately preceding the appointed date; or
•Where the said amount of credit relates to goods manufactured and cleared under such exemption notifications as are notified by the Government.

In the erstwhile regime, Rule 4(2)(a) of the CENVAT Credit Rules 2004 stated that CENVAT credit in respect of capital goods received in a factory or in the premises of the provider of output service at any point of time in a given financial year shall be taken only for an amount not exceeding fifty per cent of the duty paid on such capital goods in the same financial year.

Section 140(2) of the CGST Act, 2017, read with transitional provision rules states that such unveiled CENVAT Credit in respect of capital goods, not carried forward in a return, can be taken as credit in the electronic ledger of such registered person. The unveiled credit would not be admissible as CENVAT Credit unless it is admissible as credit in both old and new regime.

Section 140(5) of the CGST Act, 2017 states that in case where inputs or input senders are received on or after the appointed date but eligible duties with respect to such goods have been paid under the old regime, the registered person will be eligible to take credit of duties paid, subject to the condition that the invoice or any other duty or tax paying document of the same was recorded in the books of account of such person within a period of thirty days from the appointed day. The period of thirty days may, on sufficient cause being shown, be extended by the Commissioner for a further period not exceeding thirty days.

The following details need to be furnished by the supplier —