The sorry state of execution at Gurugram Bench of HRERA 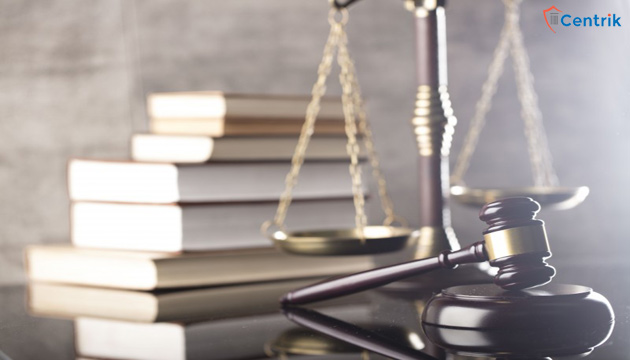 The law in India or rather anywhere in the world is split into two major parts one being the substantive and the other being the procedural. The substantive only lays down rights and liabilities of individuals, states etc whereas how will these rights and liabilities be executed is laid down in detail in procedural aspects of the law. The Indian legislature implemented the Real Estate Regulation and Development Act “RERA” in the year 2016 with the agenda of creating a balanced market for both the buyers and the developers and also to regulate the unfettered Real Estate Market.

Now, the RERA as we know it provides for rights and liabilities of the homebuyers as well as the developers. The Act under Section- 40 provides for the process of Execution which further has to be read with the concerned state rules. In the said section the legislature has clearly created a process wherein the execution has to be done under the ambit of Land Revenue Act owing to the fact land being the subject matter. If the process is to be read carefully in light of the central law along with rules of State of Haryana it can clearly be shown that once an order is passed by the Authority and the same goes into execution the concerned Authority has to issue what we call a “Recovery Certificate” RC for short. Post issuance of RC by the Authority the matter then lands under the Land Revenue Act and the said RC is sent to the Magistrate of the concerned jurisdiction where the property is located.

The state of Haryana implemented its rules in the year 2017 itself and it has been close to almost 1 and half year that both the Authorities have gone functional in the City of Panchkula and Gururgram Respectively.  The authorities since their inception have passed numerous orders doing justice to the aggrieved homebuyers but the fact remains that justice is only on papers. If read between the lines the favorable orders are mere papers without the remedy of execution.

Rule-27 of the Real Estate Regulation and Development Rules, 2017 Haryana states that the execution shall be done by the Adjudicating Officer or RERA Authority or Appellate Authority as the case may be, a reading of the rule along with Section-40 implies that the Authority in terms of execution has to issue a Recovery Certificate in terms of the Land revenue Act and then the same shall be handed over to the concerned DM for further action. The Gururgram Bench though is far from doing the same; they even after a year are yet in the process of understanding the execution and claim to have lack of resources.

No doubt that the Authority is newly implemented and needs time to establish a regular mechanism but passing orders without an established execution mechanism is not at all the way to go about it. The mechanism for execution isn’t rocket science and on the contrary Rule-27 also provides for sending the matter to civil court in case the Authority is incapable to execute the same. Hopefully, the Authority rises in this New Year from its slumber and takes immediate steps for processing the execution petitions of aggrieved homebuyers.