Subvention Scheme and The Risks Associated 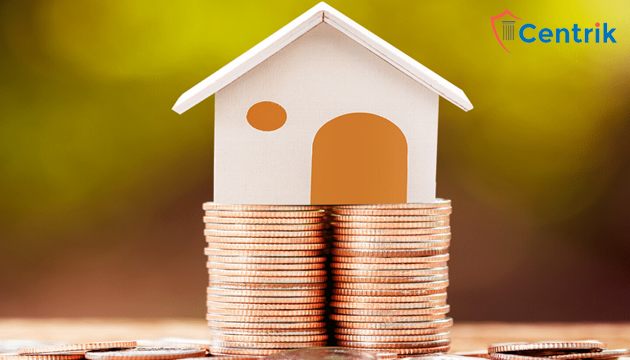 Developers are bringing up new ideas and techniques to convince the people for buying the unit/home. The developers through several ideas keeps every stone unturned to convince the people. We daily come across many hoardings or advertisement stating to buy the home now and pay later or pay only a certain amount and rest at the time of possession etc. One of the best schemes which has able to make a mark among the people is the Subvention Scheme.

A subvention Scheme is a three party agreement between buyers, developer and the financial institution granting the loan. The Subvention Scheme was initiated by the government in which the bank grants the loan to the buyer for the purchase of a unit/home. Under subvention scheme, until an agreed period of time (this time period is mentioned under the contract terms) the buyer doesn’t have to pay any amount in the form of interest.

Under the Subvention Scheme the three parties- the home buyer, banker and the developer enters into a tripartite agreement where only some percent of the money is paid and the rest is paid by the bank in the form of loan which is given to the developer to continue the construction work.

Every proposal of benefit always has some drawbacks to it just like two sides of the coin. Subvention scheme may have some of the advantages for a moment but in maximum circumstances they turn out to be a disadvantage. The financing institutions offer different prices for same projects due to which under the Subvention Scheme buyers might have to pay a little extra.

The common situation which arises is when the parties sign the Subvention Agreement where the developer promises to pay the loan to the finance institution on behalf of the buyer for certain amount of time, but the buyers often forget that at last the home is under buyers name and if the buyers doesn’t fulfill his promise and stops paying the EMI banks, the buyer will be bound to pay the bank.

If the buyer doesn’t pay the EMI, the CIBIL of the buyer would be affected. Any notice regarding any default will be issued in the name of the buyer.

In many cases buyers are not aware of the EMI Holiday. Buyers think that they don’t have to pay EMI till the possession if given, but the reality is that EMI Holiday is for limited time. This is a situation where developers trick the buyers.

Therefore in case of delay and EMI Holiday it will be difficult for the buyer to pay Pre-EMI.

Under subvention scheme the homebuyers feel privileged as they are not burdened by paying EMI’s from the starting as the scheme generally gives a breathing period till possession. But the subvention scheme does not turn out to be a privileged always. Subvention Scheme is the key reason for default on home loan.

Before signing on subvention agreement the buyers must read the agreement thoroughly to avoid any mishappening in future.