Stuck with a stalled or unfinished project-What is the way Forward? 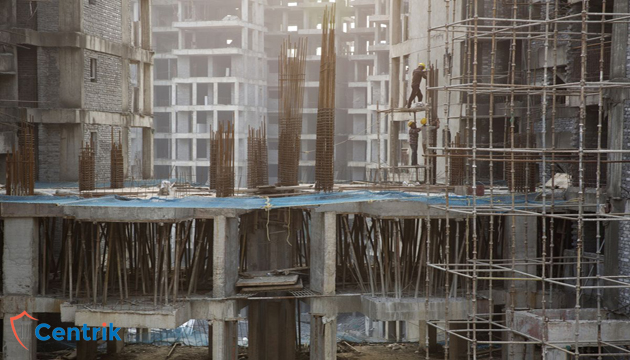 You bought a house or property with either the idea of inhabiting it or investment. Years have been passed, you have made all payments on time and yet the dream of living in your own house seems like a mirage.

This scenario is more common than we think in the context of Indian Real Estate Sector. Long delays, misappropriation of buyer’s money, abandonment of projects is few of the many factors which led to enactment of Real Estate Regulation and Development Act in year 2016.

The whole issue arises in situations where damage has already been done and enactment does no good in enabling the developer companies in completing these stuck or stalled projects.

Now, in such cases of deadlock what is the answer or what is the way forward to protect the interest of Homebuyers?

SECTION-8 A BLESSING IN DISGUISE

The answer to this question or the only way forward in such cases is resorting to Section-8 of RERA. Now, you must be thinking what does Section-8 states or means for homebuyers. It is an empowering provision which gives the power to the RERA Authority to either handover the project to any competent Authority or the association of homebuyers/allottees or any other manner as may be determined by the RERA Authority.

Recently, the UPRERA allowed the homebuyer’s association of a project to take charge of the completion of four stuck projects. Discussions are still going on with the original builder Jaypee Associates to come on board as contractor. This has happened in the case of project which goes by the name “Kalypso Court” which was launched by Jaypee Associates way back in the year 2007. These unfinished 4 towers are now being taken over by close to 240 home-buyers.

Something very similar has been done by the HRERA in case of “Piyush Heights” situated at Faridabad wherein two unfinished towers were taken over by the buyers as the developers are behind bars and are no position to complete the construction.

Chairperson of major RERA Authorities such MAHARERA are of the opinion that in times to come such cases will be on the rise given the pandemic situation of COVID-19. Section-8 is the only way forward for such failing projects. No doubt the road will be longer for such buyers but rather than waiting taking things in your own hands is much plausible option.