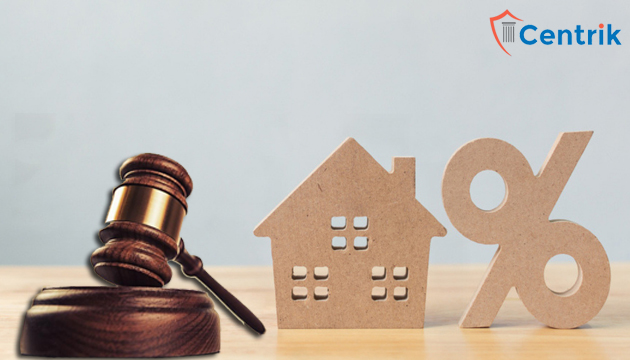 Providing a major reprieve to the common homebuyers, the Karnataka High Court on 16.11.2021, allowed a deferment of all loan repayments, and directed the bank not to recovery the home loan and refrain from take any coercive action.

The said interim order has been provided to more than 150 homebuyers who has filed Writ Petition through renowned multinational legal firm M/s Centrik Legalistic LLP.

The move shall protect the homebuyers from any coercive action by the bank to recovery the EMI or file any case against them. This will bring relief to all borrowers, those who have home loans.

The Karnataka High Court on 16.11.21 issued notices to the Reserve Bank of India, National Housing Bank and Ministry of Finance (Union of India) along with developer/builder and all the banks/financial institutions involved in a case where the builder failed to pay equated monthly instalments under a subvention payment plan involving housing projects in Bengaluru.

In the said case, following were the brief facts-

The homebuyers in this said writ petition have also claimed that the developer builder has defaulted on the payment of Pre-EMI/EMI under the subvention scheme and now the banks have been taking homebuyers directly for payment in resultantly.

It had noted that in the event of non-payment, the CIBIL score of the buyers would have been drastically impacted. Now the Banks and Financial Institutions are taking coercive actions like Notice under NI Act, SARFAESI Act. The home buyers are suffering for their no fault at all.

Admitting the petitions filed on October 5, the Karnataka High Court issued emergent notices to the parties and now they have to appear before the HC and file their replies.

The writ petition, filed by the homebuyers, claimed that they are “completely helpless and aggrieved by the acts of respondents” who have duly failed to fulfil and abide by their duties and obligations towards the people of this country and as a result, they have been deprived of their basic fundamental rights guaranteed under Article 19 and 21 of the Indian Constitution.

The petition claims that the builder had promised as per the subvention scheme to take the sole responsibility to pay all the pre-EMIs and in some cases also full EMIs till the possession of the booked residential units was offered. Most of the units were booked in 2013 and later.

The Supreme Court, in an earlier matter concerning Supertech Ltd versus Emerald Court Owner Resident Welfare Association, had while adjudicating a similar issue of subvention scheme against the builder and banks had held that it was the duty of the builder to pay pre-EMIs/EMIs as stipulated in schemes rolled out by the builder.