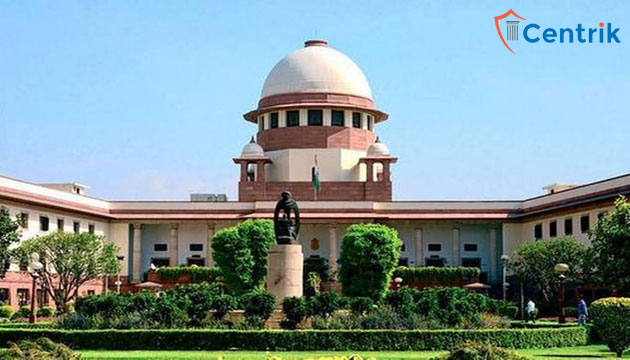 The Supreme Court was asked a number of questions in this case, the most important of which was whether, after the adjudicating authority approved a resolution plan under the IBC, creditors (including government authorities) are entitled to initiate any proceedings for recovery of dues from the Corporate Debtor that were not covered by the approved resolution plan.

The court went on to say that once a resolution plan is approved by the NCLT under Section 31(1) of the IBC, the claims mentioned in it will be frozen and binding on the Corporate Debtor and its employees, members, creditors, including the Central Government, any State Government, or any local authority, guarantors, and other stakeholders. As a result, if not included in the resolution plan, all dues, including statutory dues, owed to the Central Government, any State Government, or any local authority shall be extinguished, and proceedings in respect of such dues for the period prior to the date on which the Adjudicating Authority grants its approval under Section 31 cannot be continued. The Court further said that the Section 31 Amendment to the IBC is “clarificatory and declarative in nature,” and therefore will take effect on the day the Insolvency and Bankruptcy Code went into force.

In this case, the Supreme Court clarified that “a successful resolution applicant cannot be suddenly confronted with ‘undecided’ claims after his resolution plan has been accepted as this would amount to a hydra head popping up, throwing into doubt amounts payable by a prospective resolution applicant who successfully takes over the business.”