Some important points decided by UP RERA 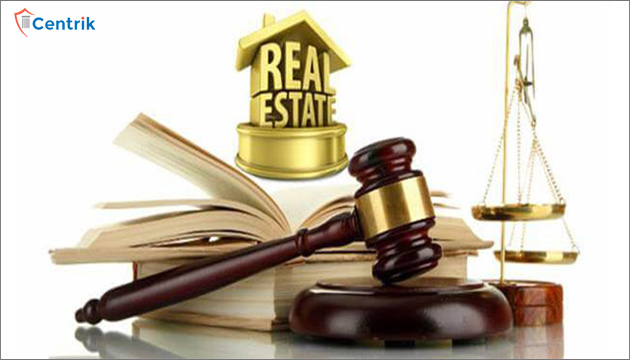 In almost every complaint, the builders are discarding their liabilities contending that, regulation of Act are not applicable since the project has are started in Pre RERA Era and the cause of action survives in Pre RERA Era and hence only case is not maintainable with the Hon’ble Authority. Whereas it is not the a substantial defence, as per the Act the promoter can be held liable for the delay in possession from pre RERA Era if the cause of action still survives.

In many of the complaint the builder was alleged for not refunding the amount paid by the buyer, when there is a delay in possession.  As per Section 18 of the Act the buyer has a right to withdraw his amount from the project if there is a delay. The Hon’ble RERA authority almost in every case directed the builder to refund of the full amount paid the home buyer, if there is legitimate delay in possession as per the signed agreement except, where delay is due to force-majure.

In some of the complaints, the buyer has alleged to charge the price which exceeds the agreed cost of the unit and termed it as farmer’s compensation, development charges, authority charges etc. The authority in all those cases gave relief to the complainants by refusing the claims of the builder or extra charges. Stating that all these charges are to be bear by builder only and for the same homebuyers can’t be held responsible.

For any clarification or issues, please write back to our RERA team at rera@centrik.in or contact to authorised person at