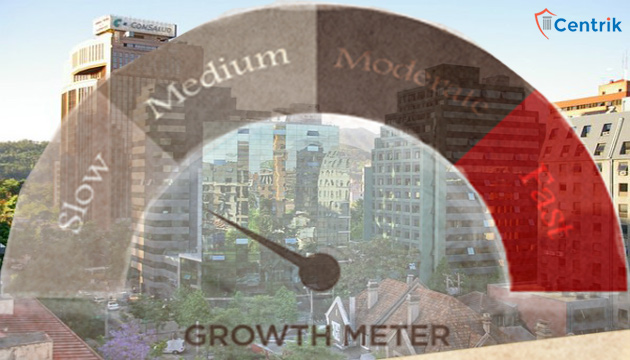 On 1 May, it will be a year since the Real Estate (Regulation and Development) Act was implemented to determine the issues of aggrieved home buyers. And it seems that this is not fulfilling the purpose so far as all the stakeholders are still struggling to have some faith in it.

Developers are saddled with unsold stock, new launches are stuck as they are not getting funds and stranded homebuyers are yet searching for an answer and if we talk about the implementation of the RERA Act it was implemented a year back but still, the execution of the same in various states is sluggish. Except for Maharashtra and Karnataka, no other states still have the proper system for the smooth functioning of the mechanism of RERA.

As per Anarock Property Consultants Private. Ltd, the new launches in March quarter were very low as it was just 17.5% slower than the year-prior period and one third if we compare the statistics with two years back figures.

The reason behind the slow growth rate is the compliances as per the provisions of RERA Act as after the implementation of the act, RERA registration is mandatory for the new projects and till the time builders don’t get the registration certificate they cannot seek for the funding from the banks and the financial institutions. And even the financial institutions now are reluctant to help the projects which are stranded and don’t have the registration with the RERA Authority.

Now the situation is very dramatic in the Real Estate Sector as purchasers are waiting for the time when they can get a better return on their investment on the properties and on the other hand developers are still finding hard to get finances for their launches. By virtues of this situation, the unsold inventory in seven key cities by the end of March 2018 was 711,127 units.

To get rid of the situation of unsold inventory many big brand developers now have started giving a discount so that they can sell their stocks and also it might give some inflow of the cash to them.

The intention behind the implementation of the RERA Act was to safeguard the interest of the home buyers and also to bring transparency in the Real Estate Sector so that the confidence of the people can be boosted but to achieve the same it seems that the RERA act needs more teeth to hasten the process of recovery.