Should RERA Authorities grant refund to the every complainant? 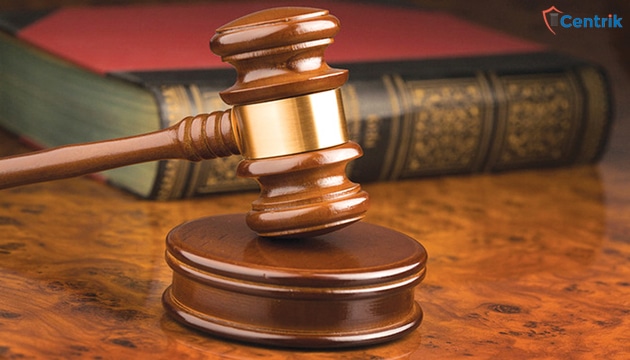 The Real Estate (Regulation and Development) Act, 2016 has given the remedies to the aggrieved homebuyers where they can ask for the refund along with interest if the builder is unable to provide possession on time as per the terms and conditions of the Builder-Buyer agreement. However, if they want to retain the possession then interest for the delayed period will be the available remedy as per the provisions.

Now, the question arises that should RERA authority grant refund to every home-buyer who is asking for the refund? In this regard, the officials of the UPRERA Authority have decided not to encourage refund if the project is not stalled and have the potential of getting finished and delivered. As per their opinion, if the Authority keep on ordering refund without looking at the future prospects of the project then it might fetch the fund crunch to the project and it will hamper the interest of the other home-buyers who want to take the possession.

The Authority is of the opinion that if they can resolve the complaints by reviving the stuck project and it has the scope of getting completed then they will not allow refund. The logic behind this is very clear that if every home-buyer gets refund then majority of the people will go after that only and nobody will opt for the possession. The Authority also stated that if the builder has completed the civil work that means he had already spent much of the funds collected from the home-buyers so granting refund will leave the builder with no money which is going to effect the Real Estate industry adversely. In addition, the Authority also has mentioned that the objective of the RERA is to regulate the Real Estate sector not to leave the Real Estate in lurch.

In the light of above, we can conclude that though the Real Estate Authorities have the onus to provide justice to the aggrieved homebuyers but regulating the Real Estate sector is also a responsibility on them so the working principles should be in such a way that it would fetch best results to all.