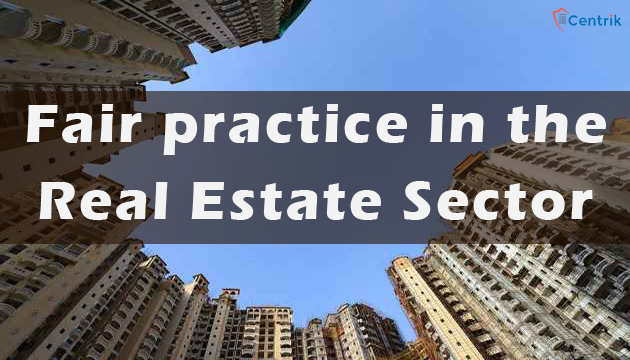 The real estate sector is one of the most important pillars for the growth of our economy, however, past few years it has been going down rapidly due to the fraudulent act of certain errant builder therefore, the central legislation passed the Real Estate (Regulation And Development) Act, 2016 in order to curb the issues related to the real estate sector.

The practice in the real estate sector which is being prevailed by the certain builders that either they have not completed their project on time or completed but occupancy certificate has not been granted to them by the concerned authority.

On another hand, some of the builders like DLF have proposed a new business model that

“It will sell apartment only when they are complete and get an occupancy certificate, to eliminate the uncertainty associated with costs and delivery.”

Though, how far it is viable? Mr. Ramesh Nair, Chief executive officer, and country head, JLL India said that the selling of the completed apartment is viable if the developer has enough liquidity to complete the project. The selling of completed apartment will be resulted to increase the end user in the market; however, simultaneously the homebuyers shall have to shell out 100% money to take the possession of the apartment.

In the context to the above if we see as a whole it is not feasible for all the developers to follow this model due to liquidity crunch as most of these developers have multiple ongoing projects at a given time. Since, in case of an under-construction project, the buyer gets time to make payment until the building gets ready and has an occupation certificate in place.

Further, if we considering every developer follow this model, the developer has to invest heavily in technology to accomplish faster completion of projects.

As this business model, there will be a shortage of supply in the real estate market, which in turn will escalate construction-linked costs, which again will increase property prices.

In nutshell, if we opt this model it, following benefits can be inferred.

However, investment during development stages, which mostly involves buyers’ participation in the risks, and thereby, entering at lower price points would be affected.

Thus, it can be construed from the above submission that selling completed apartments is a good practice which would help in eliminating uncertainties of possession dates, construction timelines and finished product along with amenities, however; it will give more benefits to those builders who do not have any problem related to cash liquidity.