Section 12A of IBC: A welcome move for the corporate debtor 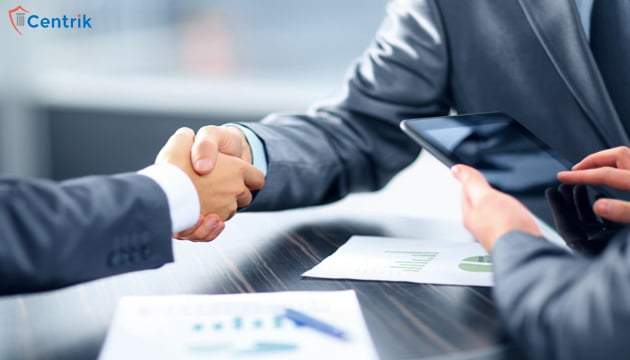 The Insolvency and Bankruptcy code, 2016 (IBC) was enacted w.e.f. 28th May, 2016 with the objective of promoting the investments as well as resolution of insolvency of corporate persons in a time bound manner.

Section 12A of IBC

“The Adjudicating Authority may allow the withdrawal of application admitted under section 7 or section 9 or section 10, on an application made by the applicant with the approval of ninety percent voting share of the committee of creditors, in such manner as may be prescribed”.

Due to non-availability of the said clause, the creditors had to sacrifice a high portion of their amount of debt to be recovered under the insolvency resolution process.

What has changed now?

The addition of section 12A has proved to be welcoming step for both the creditors as well as the corporate debtor.

The settlement offer serves the purpose of the code at a more efficient manner. Also, the creditor is able to recover the whole amount of the claim and do not require to wait for the whole IBC process to be completed.

After the amendment and addition of section 12A, a significant increase has been seen in the withdrawal of applications at the initial stage. Due to which the creditors are more than satisfied and have been able to recover more than expected.

The corporate debtor has been provided with the opportunity to settle the dispute and satisfy the creditors by providing the amount they have been claiming before NCLT. Thus, if both of the parties arrive at a consensus, then the creditors shall withdraw the application before proceedings further.

While referring the above provisions and alterations made within the IBC, all the aggrieved creditors are advised to approach the NCLT under IBC for a time bound recovery of the amount involved.

By approaching NCLT under IBC either the corporate debtor will offer a onetime settlement offer to the applicant or creditors as the case may be or the resolution process shall be disposed of within 180 days or 270 days from the date of filing of the application.