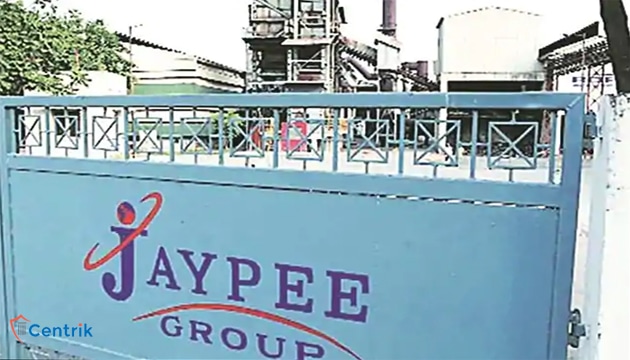 In an astonishing move, the Apex court of the country has denied to put stay on the NCDRC’s order allowing the homebuyers of JayPee Infratech Ltd. (JIL) to move against the parent company Jai Prakash and Associates (JAL) for compensation and possession of their respective flats.

JIL which is undergoing insolvency proceedings which was termed as NPA by Life Insurance Corporation on 30th September, 2015 and by other lenders on 31st March,2016.  That as per Section-14 of the Insolvency and Bankruptcy Code,2016 once the insolvency commences in terms of appointment of IRP a moratorium period starts wherein all pending and prospective litigations against the company or as the case may be are stayed across all courts of the country. That in light of the same when insolvency started in lieu of JayPee Infratech Ltd. The aggrieved homebuyers were left in lurch as they could only move applications for claims.

That the homebuyers tired of this, approached the highest consumer forum of the country i.e. National Consumer Dispute Redressal Commission seeking direction to press the liability against the parent company of JayPee i.e. Jai Prakash and Associates (JAL). NCDRC seeing the condition of the situation allowed the homebuyers to seek compensation and possession of their flats against JAL. JAL aggrieved by this moved the SC seeking stay but the Apex court by denying the stay has given out strong message in the favour of thousands of homebuyers.

That such move by the Apex Court and the NCDRC is welcomed by the homebuyers in the country who are left midway due to NCLT proceedings being there against many major Real Estate firms.