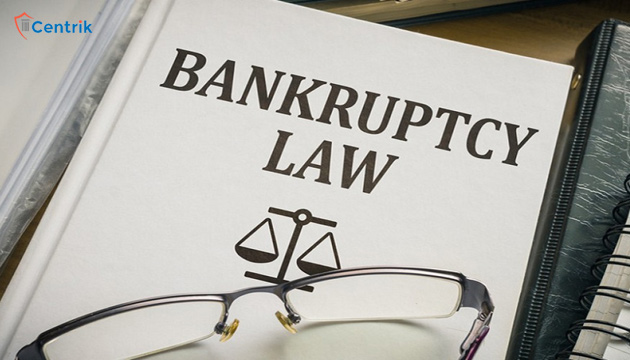 The Insolvency and Bankruptcy Code (IBC) — billed as the biggest economic reform in India after the Goods and Services Tax (GST) — is a rare example of a speedy rollout and implementation of a much-needed law. Although it is undergoing an initial period of adjustment and cleaning-up, the law lays down a robust framework and time-bound road map to deal with failed recovery of bad loans leading to distressed or failed businesses. The latest amendment bill of Insolvency & Bankruptcy, 2017 has been passed by the Lok Sabha to deal with recovery and reorganization in a speedy, reliable process.

What is Insolvency & Bankruptcy Code?

An Act to consolidate and amend the laws relating to reorganization and insolvency resolution of corporate persons, partnership firms and individuals in a time bound manner for maximization of value of assets of such persons, to promote entrepreneurship, availability of credit and balance the interests of all the stakeholders including alteration in the order of priority of payment of Government dues and to establish an Insolvency and Bankruptcy Board of India, and for matters connected therewith or incidental thereto.

Who is the authorized regulator of this law?

The Code establishes the Insolvency and Bankruptcy Board of India, to oversee the insolvency proceedings in the country and regulate the entities registered under it. The Board will have 10 members, including representatives from the Ministries of Finance and Law, and the Reserve Bank of India.

Who is the Bankruptcy and Insolvency Adjudicator?

The Code proposes two separate tribunals to oversee the process of insolvency resolution, for individuals and companies:

The government cannot allow loan defaulters to “Merrily walk back” by paying a fraction of the due amount, Finance Minister, Arun Jaitley said while replying to a debate in the Lok Sabha on the Insolvency and Bankruptcy Code Amendment Bill, 2017, which was later passed by a voice vote. This law seeks to resolve recovery and reorganization of business issues in an organized and speedy manner. India is witnessing vast and remarkable changes in the business sector with introduction and amendments to the laws regulating smooth functioning of business. In no time soon India will be the biggest market in Asia region for investments by MNCs and domestic businesses, which will boost up the economy. Kudos, to the ruling Government and their influential policies that is giving India a new face in the World.