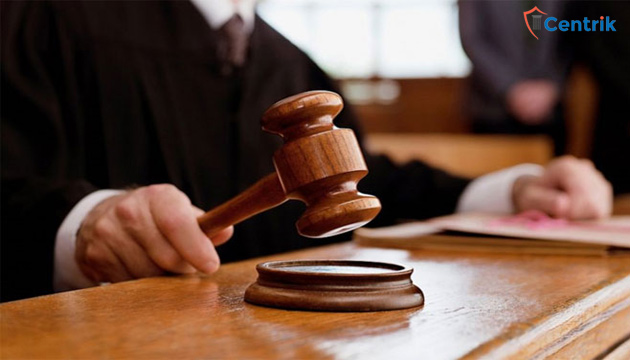 Real Estate (Regulation and Development) Act, 2016 was enacted in the last year and the onus was on the state to draft the rules for the implementation of such Act. Haryana implemented the HRERA rules in the month of July last year but even after the rules came into existence the functionalities of the authorities were always in question. But after all that tussle finally RERA Authority of Gurgaon is ready to begin the show.

Chairperson of HRERA Authority made a statement that the second hearing will going to be in the initial week of April,” and that they might take up buyers’ complaints on Tuesday, Wednesday and Thursday. Monday is reserved for preparation of the hearing, and the decision will be uploaded on Saturday for the same hearing in that week.

Elaborating on filing of complaints, Khandelwal made a statement that complainants ought to register their grievances on the authority’s website and after filing the same the complainant will get a registration number. After registering a grievance on the web site, a litigant shall file it before the authority personally with list of dates, brief facts, issues to be decided, relief sought and affidavit,”

HRERA gave an assurance to conclude on a grievance within sixty days. Notices would be sent to respondents within twenty-one days of hearing. The respondent shall file replies on the allegations made by the complainant and other submissions along with the evidences.