RERA: Where No Builder-Buyer Agreement is Signed 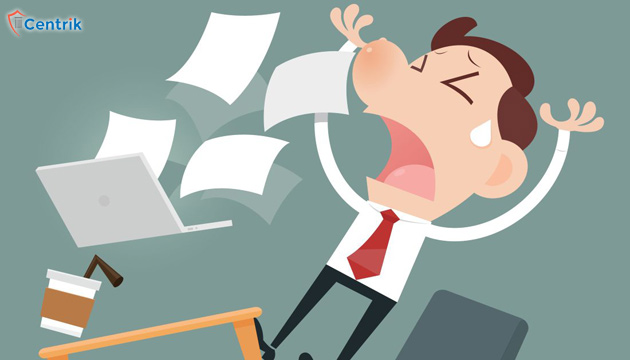 After the implementation of the Real Estate (Regulation and Development) Act, 2016 the aggrieved home-buyers now can file their grievances before the RERA Authority of the State. As per the section 18 of the RERA act if the builder is unable to give possession as per the terms and condition of Builder buyer agreement then an allottee has a right to seek for the following remedies:

Recently, there have been number of cases wherein the builder had taken the whole or partial amount of money but did not sign or execute any Builder-Buyer agreement so now the question arises if there is no BBA then how there can be a breach of terms and conditions of the agreement for the delivery of the possession and in such cases how the home-buyers should pursue their complaints.

This issue should be discussed in the light of the preamble of the RERA Act where it is clearly written that the act should safeguard the interest of the home-buyers. Moreover, as per Section 31 of the act, any aggrieved person may file a complaint before the RERA Authority for any of the contraventions of the act, rules, and regulations. The intent of the RERA Act is very much explicit as it was introduced to redress the grievances of the homebuyers.

Now coming back to the point again can a complaint be filed without Builder-Buyer agreement against the Builder? The answer is yes because as per the RERA laws a person has to be allottee/aggrieved person to get the desired remedies written in the Act and to be an allottee/aggrieved person one does not need Builder-Buyer agreement; if the builder took your money and not giving you the possession of the plot, apartment or building and there are other relevant documents (allotment letter, brochures any advertisement in the newspaper or any commitment via letter/ mail) to prove that the project is delayed or promised amenities/facilities  are not fulfilled then the complaint is maintainable and one should pursue without giving any second thought.

One more important provision which has nexus with this issue is given in section 13 of the RERA Act, wherein a builder/developer is prohibited to take more than ten percent of the cost of the apartment without the signing and registration of the Builder-Buyer agreement. In any of the case where a builder has taken the money above than the mentioned threshold then this is not a legal act and one can induce the builder to sign the builder-buyer agreement by filing a complaint before RERA Authority.

At last, we can infer that even if there is no BBA signed then still RERA complaint is maintainable but the facts of the case should be analyzed profoundly beforehand.