RERA: What if force majeure clause taken as a defense by the builders

CentrikBlogsBusiness AdvisoryRERA ConsultingRERA: What if force majeure clause taken as a defense by the builders 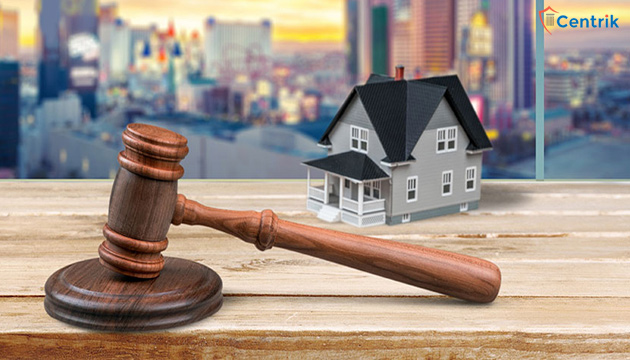 After the implementation of Real Estate (Regulation and Development) Act, 2016, any person who is aggrieved because of the delay in possession of the property can a file a complaint before RERA Authority of the State to get the claim. Having said that, in few of the cases it has been observed that the builders are taking force-majeure clause in the agreement as an excuse to escape their liabilities and get rid of the demanded claims.

In this regard, recently, the complainant argued before MAHARERA that the Builder had agreed to give the possession on 21 December 2014 with a further grace period of 12 months i.e. by 31st of December, 2015 but the developer fails to fulfill the terms stated in the registered agreement for sale. Being resentful, the complainant demands the interest and compensation for delay in possession from the developer.

In response, the developer argued that the delay was caused due to the factors which were beyond the control of the Builder like inadequacy of sand for construction, ban on extracting the stone by the Environment Ministry but during fact finding of the case MAHARERA figured out that there was a problem since 2007 regarding ban on sand and stone quarrying and the developer was well aware of the nation economy so being a developer he can’t take it as a shield to escape. Being aware of this market risk while entering into the agreement for sale from the buyers, the builder cannot use this as a defense for delay in handing over the possession. The developer also submitted the “economic downturn” factor but it was also rejected by the MAHARERA by stating that the developer was fully aware of the real estate sector and market risk, yet launched the projects.

In the light of the above it can clearly be concluded that even if there is a force majeure clause in the executed Builder-Buyer agreement but still the builders cannot use this to escape their liability from delivering the possession on time.