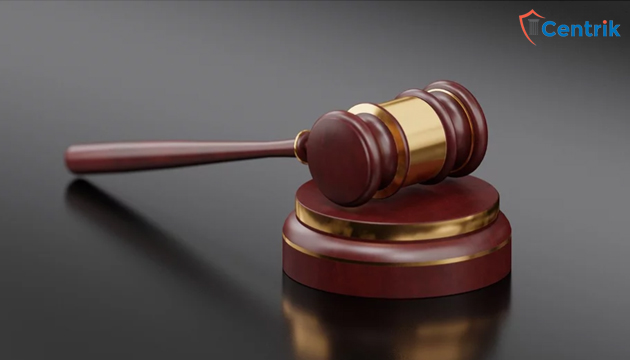 The real-estate sector is one of the key drivers of the Indian economy. As per the reports of the Indian Brand Equity Foundation (IBEF), the real-estate sector is expected to contribute thirteen percent towards the Indian economy by 2025. Thus, it becomes imperative to provide a regulatory system based on sound legal framework. In this background Real Estate (Regulation and Development) Act, 2016 was enacted by the parliament to act as a panacea for the growth of the real-estate industry. The primary objective of which was to ensure systematic growth of the real-estate industry. However, RERA was not first of its kind though unique, as there were laws on similar subject-matter even before the enactment of RERA. One such law was the Maharashtra Ownership Flats (Regulation of the Promotion of Construction, Sale, Management and Transfer) Act, 1963, popularly known as MOFA later gets repealed by section 56 of Maharashtra Housing (Regulation & Development) Act 2012 which came into force on 6th Sept 2015. Therefore, the primary question that arises in this regard is that – What is the major difference between the two enactments?

Difference between MOFA and RERA

To answer that we must first scrutinize the two enactments. The long title of MOFA provides that it was enacted to regulate the promotion, construction, sales and management and the transfer of flats on ownership basis. On the other hand, RERA provides that it aims to establish Real Estate Regulatory Authority for regulation and promotion of the real estate sector with the primary aim to protect the consumers. As both enactments aimed at protecting the interest of end user buyer against defects, the defect liability period provided by MOFA was 3 years under Section 7 which was later increased by the RERA for up to 5 years. Also, it was not mandatory under MOFA for promoters to get theirs projects registered as there was no regulatory body existing. But the inception of RERA and establishment of Real Estate Regulatory Authority it became mandatory under Section 3 of RERA. The only requirement that persisted under the MOFA, 1963 was for registration of agreement before taking any advance payment.

Though legislation were on the same subject matter, yet they are contrasting. The rationale behind the distinction lies in the fact that RERA is much broader in terms of its functioning and framework in comparison to MOFA. The MOFA is only concerned with ‘flats’ while RERA covers the whole real-estate sector and includes flat. Also, mechanism of grievance redressal or registering of complaints by buyer has not been addressed under the MOFA rather the buyer has to proceed before civil court. On the contrary RERA provides and lays down mechanism for grievance redressal and registration of complaints before the Authority. Further MOFA belongs to such class of such legislation that were more regulatory in nature, instead RERA creates an environment for the functioning and development of real estate sector. Thus, based on the above consideration one conclusion for sure can be drawn that the enactment of RERA marks the end of malpractices and anti-consumer practices that existed on the face of real estate sector. Hence, it paves a new way for creating a business ecosystem in the real-estate sector with consumer welfare at its core.