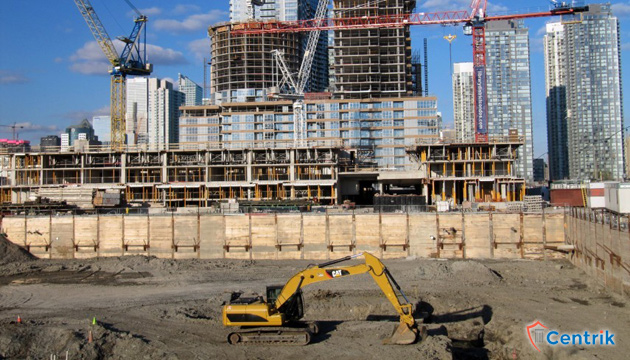 The Real Estate (Regulation & Development) Act, 2016 (commonly known as “RERA) is the Act which was enacted for the benefits and grievance redressal of home buyers/consumers. The Act came into force so that builder cannot exploit the homebuyers anymore and the buyer’s complaint can be registered under one authority (RERA). Earlier RERA was only for urban developers but now changes in the provisions have been made by the Authority. RERA covered initially the urban developers but now as the developers are increasing the rural developers are also included under RERA so that consumer’s interest is not side-lined.

Currently in Jaipur in rural area more than 50 projects are going on which includes construction on highways also, out of which only 5 projects have registered themselves under RERA and rest are unregistered projects which are going on.

As per Section 3 of the RERA Act 2016, the promoter has to register the on-going project within a period of three months of commencement of the RERA Act, i.e. last date of registration for such on-going project was 31/7/2017. The Authority has started sending notices to the developers who has not registered their on-going project till date.  According to authority member’s “they are expecting the numbers would go up as this happened with urban area developers. If they fail to register within the time limit then fine/penalty may be imposed on the developers. As per the RERA Act, the 10% of the project cost as the penalty may be imposed on them which is not a small amount.

The initiative taken by the authority will be beneficial for consumers as now consumers can see that whether the project is registered project or unregistered. Now the consumers can register their complaint as their complainant would be heard by the RERA Authority and within six months relief would be provided. By increasing the extent of RERA to rural area the authority has taken initiative to safeguards both developers and buyer’s interest as this will be fruitful for consumers.