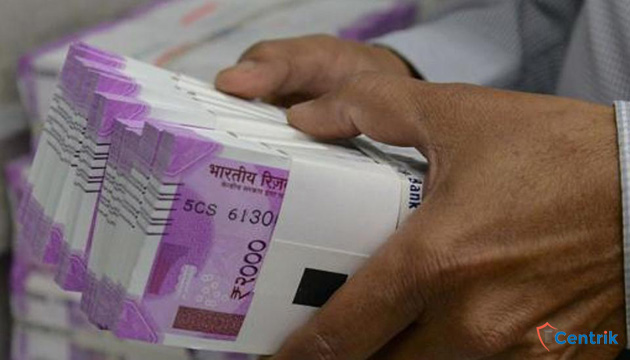 Since beginning of the RERA Act, the prime concern of central authorities is to maintain transparency in Real Estate sector and cutoff the trend of Diversion of funds to different projects or buying new land, so that the hard earned money of consumers or buyers should not be mutualized by the builders in Industry. Under current situation it is required to bring some sort of rules and regulations which will obliged builders to serve the money of allottee’s for intended purpose because only after that the timely completion of projects will not suffered via lack of funds.

The core question which is still to be answer is How the Government will ensure whether the amount is utilized for the intended purpose of construction or not. We tried to explain this answer through the various provisions of RERA (Real Estate Regulations and Development) Act 2016.

After several months of commencement of the RERA rules in several months, most of the Promoters has registered their project with state RERA Authorities. The RERA Certificate issued to the promoter will obliged them to follow certain requirement over the period of time. One of the most prominent provision requires the Developers to deposit 70 percent of the funds collected from buyer in a separate bank account.

A Bird-view of legal aspect?

In accordance to section 4(2)(l)(D) the Act requires the promoters to deposit 70% of the amounts realized from the allottee’s from time to time to a “Separate Bank Account” for every project undertaken by Promoter. The provision of 70% will give arise to following questions:

The answers to the above mentioned questions requires a professional outlook so that the legal compliances can be addressed carefully before the RERA Authorities.

To What extent the 70 percent clause will help new RERA regime?

Based on the above legal provisions, certain accountability standards established like Maintain a “Separate Bank Account”, Grooving the way of withdrawals from bank account & Tracking the status of project with annual reporting, thus leading to better fund management and presumably no diversion of funds. According to Ramesh Nair, CEO & Country Head, JLL India, “A developer will now be forced to use the project accruals for the development of the same project and will have little room for fund manipulation.”

Initially the plain reading will draw the picture of an Escrow Account only since it is commonly known term but somewhere the RERA clarified that he account has to be self-maintained and is not an escrow account requiring the approval of the Authority for withdrawal. Such an account has to be maintain separately for every project and if registered in phases then for every phase.

In an escrow account, the bank and the account holder (the builder) enter into an agreement and appoints a trustee for the account. In real estate projects, the banks itself would be the trustees. The role of the trustees would be to release the funds as per the terms and conditions of the agreement. In the absence of trustees and an arrangement of an escrow account, the element of misuse may come back to haunt the industry.

Responsibility of an acquainted buyers?

Buyers can rest assured that the installments paid to the builders are used only for the construction cost and land cost. A buyer should aware about his duties and the facilities provided by State RERA via their website portals, which keep them updated regarding the status of project and affirm the promises made by the builder.