RERA- No scope for false advertisements by the builders 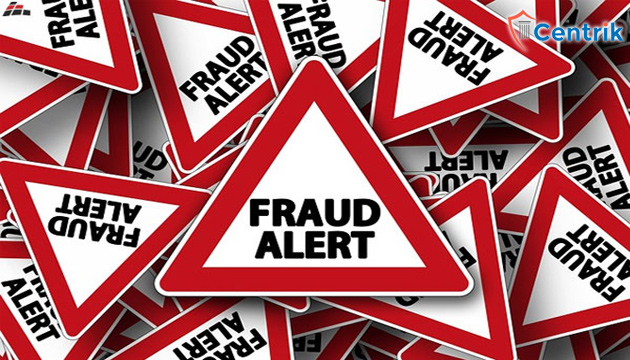 Real Estate (Regulation and Development) Act, 2016 seems to have some conducive outcomes for the home-buyers and one of the very pertinent issue which purchasers of the property used to face was misleading advertisements but after the implementation of the RERA Act all this is a history.

Before the implementation of RERA Act, buyers only had the option to rely upon the deceiving marketing stunts of the developers which all were only endorsing the commitments and freebies which they never intent to give in reality.

As RERA has been implemented, the Home-Buyers ought not look as a lot of a test in recognizing the right developer and the practices of misleading advertisement cannot exist anymore. The builders now cannot come up with any random designs and luxury facilitates which would only remain mirage for the home-buyers, any advertisement and marketing of their launches should be aligned with their actual delivery now.

As per RERA Act, 2016 no Developer shall advertise or market his project until it is registered with the RERA Authority of the State, it means no Builder can muddle with the money of the home-buyers before it gets registered with RERA. In such a scenario there is no place for the developers who used to do unethical practices just to be competitive in the market.

In the shadow of such stringent provisions only those developers will stay in the market who could actually meet these norms and this is going to filter the market for the home-buyers who have an intention to park their funds in the Real Estate sector, they can easily decide the best-suited one in the market.

These provisions have also abolished the nuisances of the builder where they used to advertise the project way before they could actually materialize. As pre-launches have completely been vanished from the market now developer cannot bait the customer just by showing them the outcome of the project. The developers don’t have any other option than to work on the ground reality and all the ways of deceiving the clients are restricted.

As RERA is going to complete a year, all these practices have become bygones now and the buyer have full faith that there is a proper regulator and mechanism which can actually protect their funds.