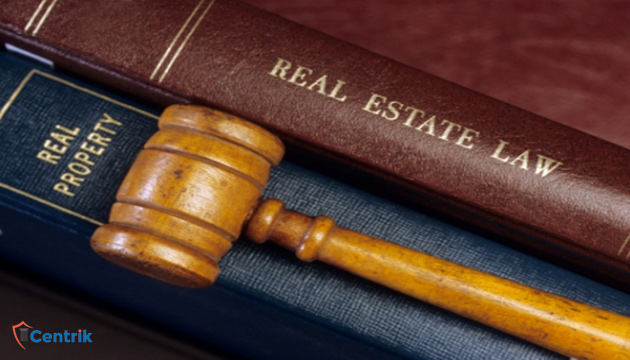 From the time, the Real Estate Regulatory Authority Act became effective; Karnataka RERA authority had embraced a procedure of issuing a provisional approval number to developers in order to enable them to proceed with the construction, marketing and selling of projects for the time being. More than 400 projects were operational and many of them were on the verge of completion on the basis of provisional approval granted to the developers.

However, as per a recent notification issued by the Karnataka RERA authority , has mandated permanent registration number for all ongoing projects before proceeding with any kind of advertising, entering into agreement with customers and accepting advance money from any customer, which has left as many as 1446 developers with temporary approvals in utter chaos. With coming in force of the said notification any activity of marketing and selling by the developers not having permanent approvals shall be violation of RERA.

Speaking in favor of the impugned notification, Secretary P. Sunil Kumar of RERA Karnataka Authority opined relying on the Section 3 of the RERA Act that no promoter shall advertise market or sells the product until the project is permanently approved. Mr. Kumar justifying the notification even went to the extent of stating that provisional approval number is only an acknowledgement of sorts and has no legitimacy in the eyes of law.

RERA being a revolutionary legislation in the Real Estate Sector is expected to bring the utmost level of transparency and accountability to this sector. However, the latest notification has baffled numerous buyers and developers as large money is at stake. It is still unclear whether the notification shall operate prospectively i.e. applicable only to upcoming projects or not. Until, any official explanation is placed by RERA Karnataka Authority, hundreds of developers and buyers will remain in a perturbed state.