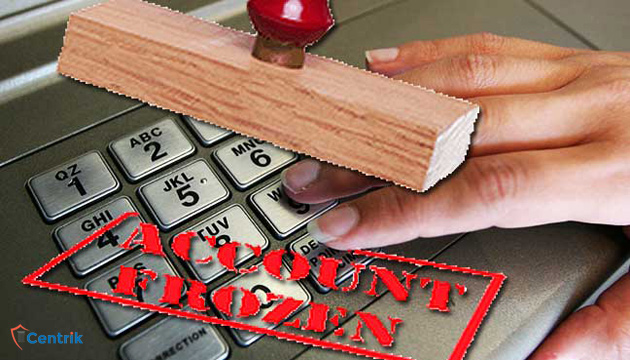 RERA slowly and steadily proving the worth of its existence in every State and by every passing day, a strong message is going to those builders who are taking the RERA laws lightly. Since the inception of the Act, we have witnessed some landmark judgments of RERA Authorities of different States. RERA Authorities had also taken some commendable initiatives by their own discretion to protect the interest of the aggrieved home-buyers.

Recently, Bihar RERA froze the bank account of Patna based developers for giving the misleading replies to the show cause notices which was issued by the RERA Authority to inquire about the non-registration of the project. The RERA Authority took the action and barred the developer to book any plot, bungalow or house in the project; these interim orders were given as per the section 36 of the Real Estate (Regulation and Development) Act, 2016.

It was also noticed by the authority that the said builder has already taken tens of lakhs of money from many buyers without even getting registration under RERA. Moreover, the promoter also had not prepared its Balance sheet and Profit & Loss account since the inception of the Company.

The Authority stated that many people have parked their funds and invested their stake in the project which is not ready to take off so the company bank accounts were frozen to safeguard the interest of the Buyers.

By above-mentioned facts, it can clearly be concluded that no builder will be spared if the RERA provisions are not complied. And if any of the Builder feels that the RERA laws are just for show-case then their illusion will be broken soon.