RERA does not cover disputes over maintenance of project: MP RERA 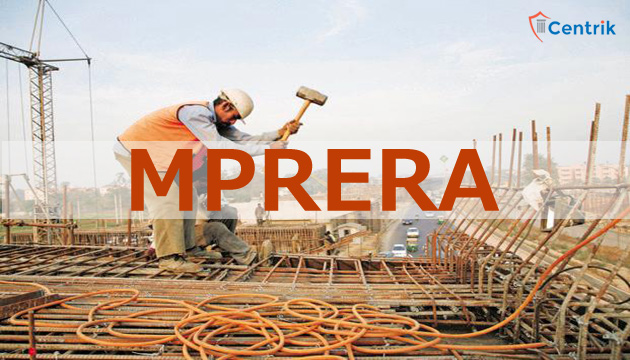 Often, homebuyers are faced with the challenge of coping up with the false promises of developers especially once the possession is transferred to them. Maintenance of the unit/ project is another major issue of usual contentions between buyers and developers. Sadly, MP RERA authority refused to provide pro buyer relief over the issue of maintenance of project whose possession rests with the buyers already, citing non-specific provisions for the same in the Real Estate (Regulation and Development) Act.

In the recent case of Sudhir Singh vs. Assotech CP Infrastructure Pvt. Ltd., the main grievance of the complainant against the developer was that the maintenance charges for a period of 3 years was taken  from the home buyers during the time of handling of possession. The complainant alleged non maintenance of the township by the developer along with lack of the amenities and facilities promised in the brochure. As per him, the sewage treatment plant and other basic amenities were not available. Even the earlier promised facilities of school, swimming pool, polyclinic etc. were not provided by the builder. Therefore, the complainant prayed before the authority to direct the complainant to provide the promised facilities as per the brochure and to proceed against the developer as per the provisions of RERA.

The main question that arose before the authority in the present case was whether the authority has the power to decide complaints in relation to maintenance of projects once the possession is handed over to the allottees.

The authority observed that the present complaint to be adjudicated is not in relation to delay in possession or delay in construction but relates to issues in relation to maintenance and ancillary issues related to the infrastructure of the project.

Deciding on the above mentioned issue the RERA authority observed that that the issue of maintenance is not covered under the provisions of Real Estate (Regulation and Development) Act, 2016 nor is it covered under RERA rules. However, the authority acknowledged that under RERA, provisions of the Act require that the developer as early as possible is supposed to transfer the maintenance responsibility to the allottees once the construction is complete. Therefore, the directions were given to handover the maintenance work to the society formed by the dwellers.

With the passage of time, the authorities can be seen taking strong stance and crystalizing the legal precedents over the voids in the law and bringing clarity in the otherwise ambiguous areas of legal issues.