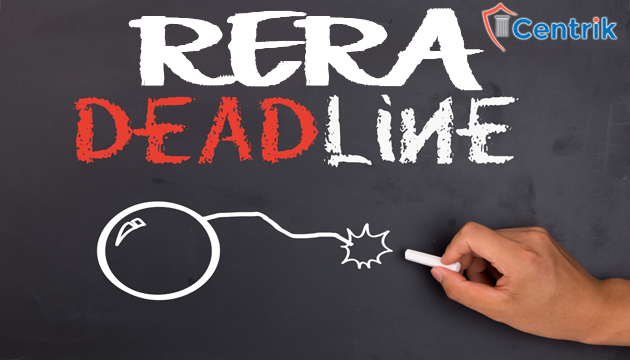 As RERA deadline nears, regulator in Noida and Greater Noida are nowhere to be seen. RERA was notified in October last year and took effect in UP in May 2017 and July 31 will be the last cut off date for the registration of all ongoing projects in the state. However, as per the information, newly appointed BJP Government is reworking of RERA Rules.

Since the notification of RERA from October 2016 in the State May 1, 2017 was declared as the implementation date by the State Government still no regulator have been in place, the builders are yet to register their apartments under RERA. The buyer’s group who have been agitating for the implementation of RERA have now decided to take up the issue to BJP MLA with the hopes of meeting chief minister Yogi Adityanath with respect to the issue.

The President of Nefowa (Noida Extension Flat Owners Welfare Association) told that they have campaigned for RERA from last one year before UP Assembly elections were held. Buyers were pronounced that RERA would be implemented in the state in an unadulterated form. In fact, despite a notification, the implementation is yet to be materialized. So they now want to meet up the chief minister and request him to tool up the appointment of regulators in the state.