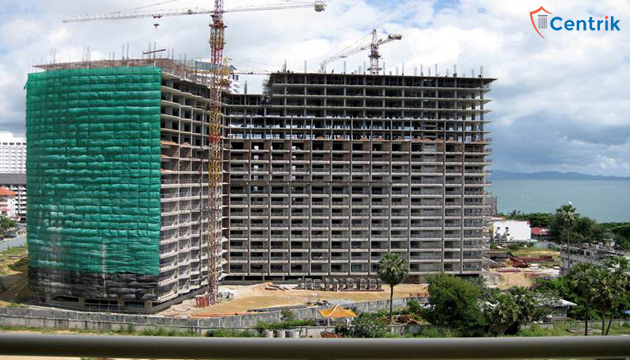 While cracking the whip on developers not adhering with new real estate rules, the Real Estate Regulatory Authority (RERA) Mumbai is experiencing a rough task in handling with housing ventures that are not registered under RERA, over which it has no control.

In Pune, the state housing office will set up a system to address grievances of individuals purchasing houses in ventures not registered with the Real Estate Regulatory Authority.

A housing department official disclosed that the Maharashtra Real Estate Regulatory Authority (MahaRERA) had been given the duty to start activity against the unregistered ventures. “There are arrangements under the RERA Act and important steps can be taken by the RERA specialists, a senior authority of the RERA department said.

The High Court on Monday had guided the state to file document in its reply to a petition on absence of provisions to manage conflicts amongst purchasers and builders of unregistered projects. A 30-year-old advocate, Mohammed Zain Khan, living in Kalina, had purchased a plot of land in Lonavla. He moved an application to the high court seeking actions against the builders for not enrolling the undertaking under RERA. The housing department official said RERA would take important steps for this matter.

MahaRERA secretary Vasant Prabhu revealed that they would make essential interventions in the matter. He additionally said a framework was set up to address the issues of unregistered ventures.

Prabhu stated that they have a different email id, where individuals can share their grievances without registering formally. They have investigated 9,000 emails received, of which almost 7,000 or more mails are legitimate. There were about almost 700 mails received for unregistered projects.

He further stated that if a venture approval had been postponed, RERA will order the realtor to register with the punishment. In the event that a venture isn’t approvable, the complainants would need to inform the planning authority responsible for further action.

To enable citizens to enroll their grievances effortlessly in regards to unregistered ventures, MahaRERA is intending to come up with a basic form. He added that they have even contacted local authorities to carefully watch the unregistered projects.

In the end it is a good news for those home-buyers where they have their grievances against the builders but they are restricted just because provisions are still not clear about the RERA complaints against unregistered projects.