RERA: A hope of a revival for the Real Estate sector 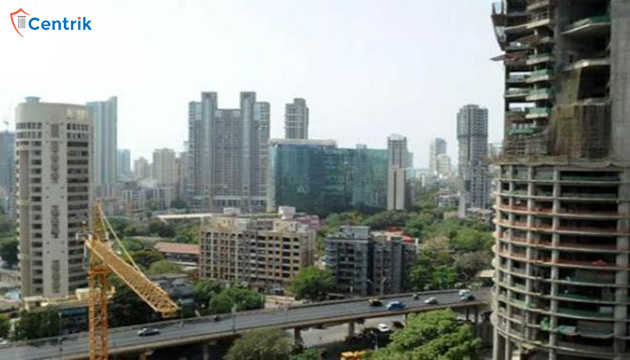 The real estate sector in the economy has jumped to new heights after RERA was brought into action; wherein the errant buyers have received the wrath of the RERA authorities for deceiving the innocent home buyers, the home buyers are satisfied with the orders passed by the Authority which have either given the refund or the possession of their units. Further to add to the glory, the home buyers on the confidence built up by the Authority have now started investing in the under construction projects.

Real estate across the country is already witnessing signs of revival. In the last couple of quarters in this financial year, sales have witnessed more than 20% improvement over last year. Structural reforms and a drop in prices have helped developers sell more units in NCR. With RERA in place, it is the right time to buy for end users. Hence, buying now would be a good decision.

However, one should always be careful while investing in any project and keep in the mind certain valuable points. Ready to move in homes are a safer option because project execution risk is not there and the home buyer gets what is shown to him. Further, the under-construction properties are now a much safer bet than they used to be before the advent of RERA last year. The RERA legislation holds developers accountable for completing projects within promised timelines. Hence, buyers have to ensure that the project is registered with RERA before investing in the project. Under construction, properties are generally more attractively priced and allow buyers to pay over a period of time and hence are preferred by buyers.

Although it is almost impossible to predict where the real estate sector would lie in next 10 years, it can be certainly said that it will be a lot more organized, professionalized, transparent and revolutionized by new technologies & the reform brought out by RERA. Also, emerging trends such as co-working and co-living are likely to change the way real estate is consumed and one will see the concept of real estate as a service becoming more and more prevalent.