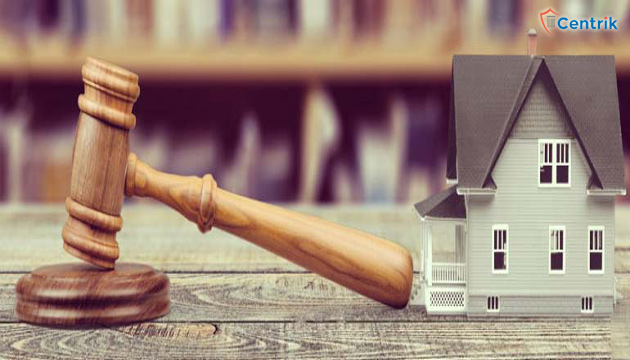 Regulatory reforms brought by RERA aimed to bring transparency and accountability in the Indian Real Estate Sector. Building customer trust and making the sector more organized and disciplined was another objective of Real Estate Regulation Act. Bengaluru takes another initiative to meet such objective.

In Bengaluru, to keep the building process more transparent, the developers have to mandatorily submit a quarterly report on the ongoing projects along with the details of expenditure incurred for every particular feature of the project. As requested, many builders started sending their quarterly report. It has been disclosed that the first set of such reports are to be made public on the portal within a fortnight. Such a move is taken to assure the investors about their money and whether the invested money is being utilized for the purpose intended.

The whole concept of RERA is to make aware the buyers about each step taken by the developer to commit his goals. To assure that every detail of the project reach out to the buyers, it has been made compulsory to provide such information on the online portal as well. This will also ensure that no delays are committed and the project is carried as per the details conveyed to the buyers before they invest their money in the project.

The deadline to submit this report is not defined and the leverage to decide such deadline as per the commencement dates of the project is on the builders. With such a leverage lies the penalty of 5% of the cost in case the update is not sent and provided on the portal. The step taken by Bengaluru will contribute to bring transparency and authenticity in the building process as the buyers are informed with every detail concerning the project.

To keep this procedure more transparent, the state’s RERA has also introduced the certificate to the approved builder and made them available to public on its portal. After the approval of the project by the authority, the builders are required to showcase some proof to the public and hence a new section called ‘Certificate’ has been introduced on the portal which give details on the project as well as on approval. Now, the public can access to any detail of the project through online portal. A key feature of such certificates is the QR code which enables the buyer to take the photo of QR code when certificate is presented by the builder and verify the authenticity of the same. This contributes in building confidence amongst the public.

With the introduction of such new feature of certificate column on the portal and mandatory quarterly report, the real estate sector is now much more transparent.