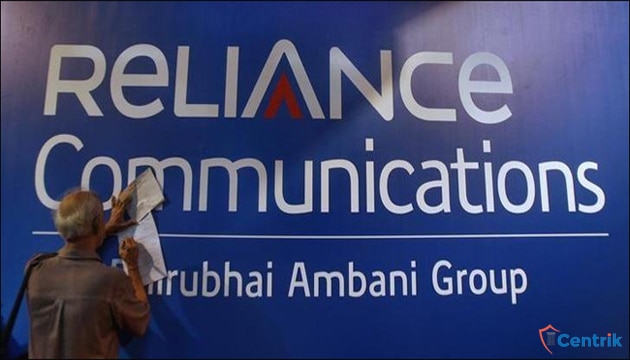 Debt-Laden RCOM has become a sinking ship with the debt amounting to Rs. 45,000 Crore. Due to which Ambani’s RCOM has been struggling to monetize its assets since very long.

When it comes to companies like RCOM, there is a huge list of creditors who are awaiting their dues to get cleared. Out of all the creditors, the major lenders and creditors of RCOM are Swedish gear maker Ericsson seeking payment of over Rs. 1100 crore in dues and State Bank of India and China Development Bank.

Besides Ericsson, RCOM also needs to pay Rs. 232 crore to the minority shareholders of Reliance Infratel, including HSBC Daisy Investments.

RCOM strived hard to restructure the debts and bring the best possible solution to satisfy all the creditors and stakeholders whose money is stuck in the company.

RCOM has been trying hard to come out of this monetary crisis and has made full efforts to sell its spectrum assets to the elder brother’s Mukesh Reliance Jio. Due to various reasons such as legal struggle and failure in getting NOD from the Department of Telecom (DOT) and impossibility in achieving the approval from all the 40 lenders or stakeholders involved in RCOM.

The course of Action; Insolvency Application

So many efforts have been put by the RCOM to make the sinking ship float and come out of the financial tornado striking it but all in vain. However after a long process of thought and exploring all the feasible options, RCOM has finally decided to approach the National Company Law Tribunal.

RCOM has decided to adopt the fast track insolvency process to get over this debt-laden battle and has filed insolvency petition voluntarily under section 10 of Insolvency and Bankruptcy Code, 2016 (IBC).

RCOM has decided to adopt an efficient debt restructuring plan by going under IBC. As under IBC, the whole insolvency resolution process shall be completed in the time bound manner i.e. within 180 days with a grace period of 90 days i.e. maximum by 270 days. The procedure under IBC shall be transparent and more actively implemented where all the creditors shall get the opportunity to participate equally and come up with the best possible debt restructuring plan.

Stepping into the shoes of the corporate debtor and understanding the grievances of all the creditors and stakeholders is a farfetched task in itself; wherein everyone’s interest has to be balanced. Striking out a balance between the interests of all the stakeholders is only feasible under IBC. IBC has passed through various test time and again and retained its spirit in entirety which has come up as the best possible course of action when it comes to debt restructuring or revival of the financially distressed companies. Even the Supreme Court through its landmark judgment has upheld the whole code in its entirety and decoded several provisions which were interpreted in an ambiguous manner.