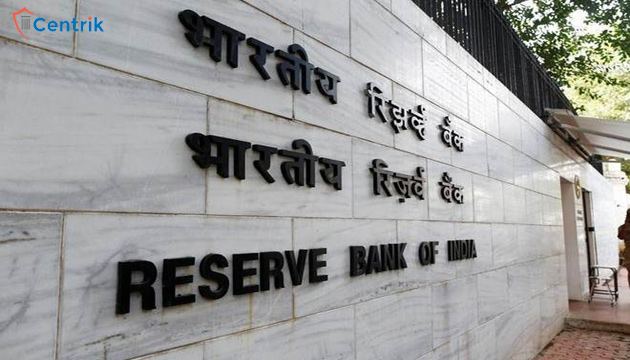 The biggest union of state-run banks has filed a writ petition in the Delhi High Court challenging the Reserve Bank of India’s (RBI’s) controversial February 12 circular that bankruptcy proceedings will kick in 180 days after a borrower misses a payment without allowing even a day’s extension.

What the other banks have opined?

The All India Bank Officers’ Confederation (AIBOC), which represents 3 lakh supervisory staff and officers in public-sector banks, said the provision will cause a loss of Rs 1 lakh crore, threatening the viability of banks and consequently the livelihood of its members. AIBOC wants the high court to quash the circular. Members of the AIBOC said the court has issued a notice to the RBI after admitting the petition that was filed recently against the central bank and the government. In its petition, the union has alleged the circular violates Articles 14 and 19 of the Constitution. The petition says the RBI circular also ignores the recommendations of the Parliamentary Standing Committee on Finance that suggested different norms for non-performing assets (NPAs) in the infrastructure sector, and would have adverse consequences including causing massive losses for banks.

The circular has alarmed companies, many of which are stressed because of regulatory issues in infrastructure projects, delays in green clearances and land acquisition, fuel scarcity and a slowdown in the domestic and global economies. The circular has also faced opposition from sections in the government. Principal economic adviser Sanjeev Sanyal is said to have issued a strongly worded note criticising the new norms that do not allow banks to give even a day’s extension to a borrower after the 180-day period. The RBI, however, has stood firm so far. The central bank issued the circular to nudge lenders to quickly identify loans which companies were unable to repay and to prompt borrowers to avoid deliberate delays.

The RBI also wants to punish defaulters by way of rating downgrades, which would make fresh borrowing costlier. However, the petition claims that things have gone too far as the bankruptcy process involving the National Company Law Tribunal (NCLT) and the Insolvency and Bankruptcy Code (IBC) is causing heavy losses to banks. The petitioner submits that the IBC and NCLT-based resolution processes have so far yielded far worse results with the lenders having to take far higher haircuts than many of the repealed restructuring schemes, the petition argued.

It said India’s norms for classifying NPAs were already very strict, both in the Indian and global context. The petition also cited observations and recommendations of the Parliamentary Standing Committee on Finance which assessed the issue of NPAs. The committee, it said, had observed that the main reasons for the increase in NPAs include sluggishness in domestic growth, slowdown in global recovery, uncertainty in international markets that hit Indian exports as well as external factors including ban on mining projects, delays in approvals, power shortage and volatility in raw material prices and aggressive lending by banks in the past.

The petition said the parliamentary committee had also recommended separate NPA norms for infrastructure projects. Even as the recommendations of the parliamentary standing committee report are still under consideration, the (RBI) issued the impugned circular, effectively making the existing asset classification and provisioning norms to be even more stringent.

The country is witnessing a huge change in the market after the introduction of Insolvency Code. It has created a good impact but many seem to oppose it and put forth their arguments against its timelines which is considered the soul of the Code. The law will have to adapt itself as per the trends and welcome criticisms too.