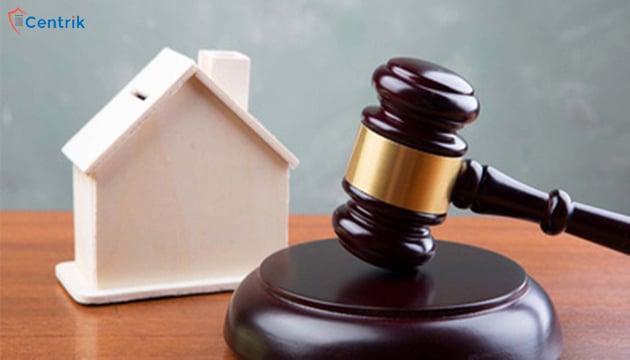 Rajasthan RERA has resumed its work in full swing which can be seen be one of the orders passed by the authority in recently.

In one of the cases pending before the RajRERA, the builder filed an application for stay of the RERA proceedings on the ground that the Delhi High Court had appointed a provisional liquidator in respect of the builder-company and therefore the RERA cannot entertain the complaints of the buyers.  The builder submitted that as per Section 279 of the Companies Act, no suit or legal proceeding against the company can be commenced or continued against the company after the passing of the winding up order except with the permission of the Tribunal.

However the Authority observed it was not the case as no winding up order has been passed only a provisional liquidator was appointed without passing a winding-up order so as to safeguard the assets and records of the company till the time the winding up orders are passed therefore mere appointment of provisional liquidator will not affect the proceeding of the under RERA.

The authority also emphasized on the fact that if a winding-up order has been made or was to be made, the proceeding under the RERA Act will not be affected because the RERA is Special Act of the Parliament, made for the special purpose of regulating and promoting the real estate sector. Also RERA act is special which can be drawn from section 79 which reads :

Moreover, section 89 of RERA Act has an overriding effect which reads as “The provisions of this Act shall have an effect, notwithstanding anything inconsistent therewith contained in any other law for the time being in force.”

On the above ground, the RajRERA authority rejected the stay application filed by the builder.

Therefore it has been drawn that mere proceedings of winding up or appointment of the provisional liquidator shall not affect the proceeding under the RERA Act because the RERA was implemented in 2016 and the Companies act 2013, therefore, RERA being new law will have an overriding effect on other cases. Hence RERA will prevail over the Companies Act as the former was a later statute.