Rajasthan RERA says no to builders for extention of possession date 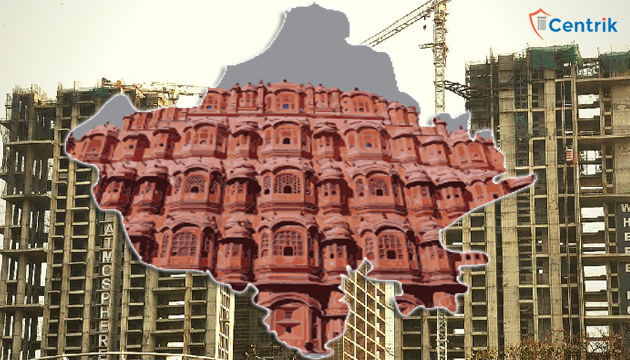 The Real Estate Regulatory Authority of Rajasthan has refused the request of such builders to expand their project completion dates. The promoter who have registered their project with RERA according to the compulsory arrangement are seeking the extension as the ‘bajri’ isn’t accessible since there is a prohibition on its mining by the Supreme Court.

The authority denied as there is no arrangement in the Act to change the enlisted due date. Meanwhile, the UDH division has directed the chief town planner and the law department to make alterations in the state township policies, with the motive of providing relief to the builders in future.

Sources at UDH stated, “Once the alterations in state policies are done, it will be sent to the Center to be considered as extraordinary cases.” There are 704 running projects which are registered with RERA. The non-accessibility of ‘bajri’ for development is a genuine risk for such project.

According to RERA, possession date is something which can’t be changed once given by the builders and if the possession is not provided on the given date then it will amount to the punishable offense. If the event of not adhering the rules, the developer will not just lose their registration but may also be sent behind the bars for a term which may extend up to 3 years or with the fine which may extend up to 5% of the project or both.

The Supreme Court verdict on the ban of sand mining is a threat which will not only stress the real estate financial conditions but will also cause delay of thousands of projects. Developers are left with no solution till the Supreme Court decide to lift the ban. The representatives of the real estate industries are urging the Authority to consider the request for extending the time for the project which they have lost due to the shortage or raw material banned by the court. Mr. Gopal Gupta, chairman of the CREDAI, Rajasthan said “we have requested the state government to extend the deadline of projects for developers for the same duration of time as the sand ban.”