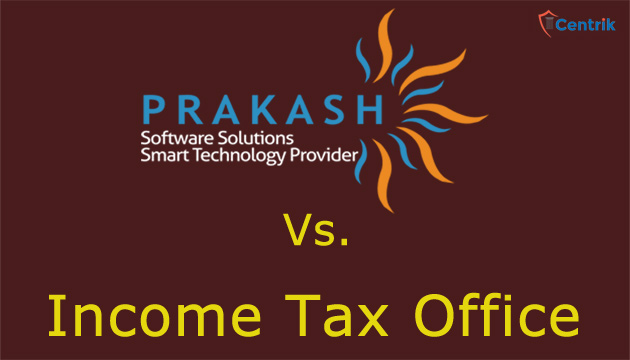 Whether the contribution made by the assesse to the trust is an admissible expense under section 36(1) (v) where trust got approval in next Financial year.

As per section 36(1)(v) Any sum paid by the assesse as an employer by way of contribution towards an approved gratuity fund created by him for the exclusive benefit of his employees under an irrevocable trust; is an admissible expenses.

The approval granted subsequently must be treated as effective from 1st January, 2010 itself notwithstanding the effective date of approval set out by the CIT in his approval order as 7th April 2010 and therefore the contribution made by assesse to the said trust is admissible.

It has been held that approval granted by CIT on subsequent date will be treated as effective from the date when the trust was actually created. Hence the expense towards gratuity fund will be admissible.