PNB to raise 13,000 Cr through IBC resolution and asset sale 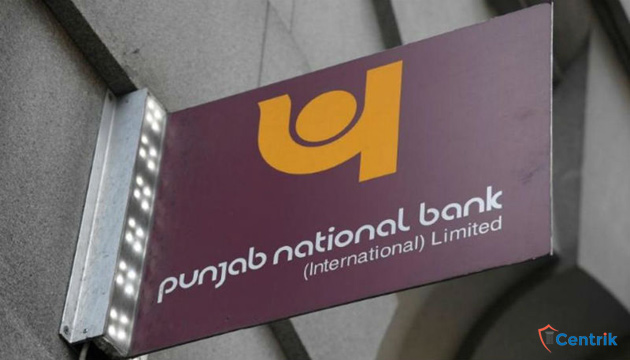 It’s a precarious circumstance if a bank’s name figures in the rundown of defaulters or NPAs. This has occurred with NBFCs, however not banks. This can have isolate suggestions despite the fact that this is a benefit which is altogether different from different NPAs where corporates are borrowers. Here, there is no doubt on the capacity or goal of the borrower (PNB). With PNB’s name recently showing up in the defaulters list has shocked the country and the economy. To rescue themselves from this misfortune Fraud-hit Punjab National Bank plans to raise Rs 13,000 crore through stake sale in subsidiaries and recovery of bad loans by September end.

How is PNB going to resolve this issue?

The PSU lender, among other things, is planning to sell stake in its arm PNB Housing Finance where it holds 39.08 per cent.

Moody’s Investors Service had last month downgraded PNB’s rating citing impact of the recent USD 2 billion fraud on its capital as well as weak internal controls. The country’s second largest PSU bank has suffered a loss of over Rs 14,000 crore on account of fraud carried out allegedly jewellery designer Nirav Modi and has provisioned for half of the amount in the January-March quarter.

The remaining half would be provisioned for the April-June quarter. In the January-March quarter, PNB reported a net loss of Rs 13,417 crore as compared to a net profit of Rs 261.9 crore in the same period of the previous fiscal.

The PSU lender was amongst the first to face the defaulter tag as a lending organization, whereas so far only the NBFCs have faced such tags. PNB is trying to resolve their issues by raising funds which a great step taken by the bank. It will act as an example or call it a precedent per se for dealing with any such future defaults. The IBC has brought a revolution in our economy and the economists can predict far reaching impact of this new legislation.