One-sided terms in favor of Builder are non-enforceable: Supreme Court 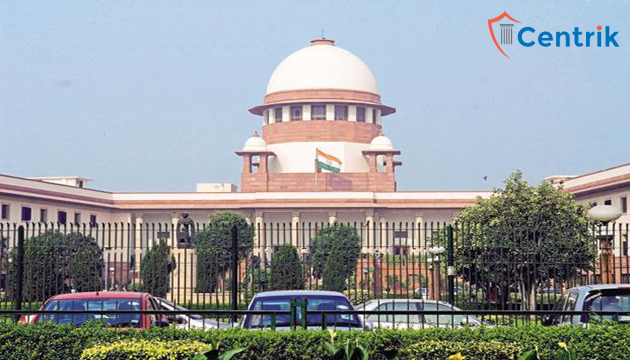 The Supreme Court has recently answered the question ‘Whether the Apartment Buyer’s Agreement contains wholly one-sided clauses, and the buyers would not be bound by its terms?’

While deciding various Civil Appeals, arising out of Final order and judgment of National Consumer Disputes Redressal Commission, and the leading Civil Appeal titled as ‘Ireo Grace Realtech Pvt. Ltd. Versus Abhishek Khanna & Others’, following submissions were made by the allottees among other submissions:

The Hon’ble Supreme Court made the following observations:

The Supreme Court has finally settled the law and has provided relief to all the allottees which were being regularly harassed by the builders under the shed of one sided clauses in the Apartment Buyer’s Agreements. The Court and the RERA Authority now have the power to declare any provisions of the Apartment Buyer’s Agreement which are unfairly in the favor of the Builders.