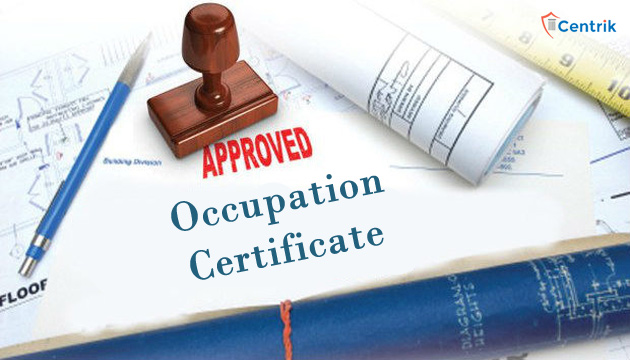 After the introduction of Real Estate (Regulation and Development) Act, 2016, the first hue and cry in the Industry was for “ongoing projects”. There is still confusion about which project falls under the ambit RERA; what if the partial Occupation certificate has been received by the builder for any project, will it be out of RERA Ambit or not? Though every state has their RERA rules and each state has some different definition of “ongoing project” so before forming any opinion the study of state wise rules is advisable.

Ongoing Project Under Haryana RERA-The Gurgaon bench on Tuesday, said if any project that has not received an Occupation Certificate (OC) will come under the preview of RERA. Even projects which have received part- Occupation Certificate (OC) will have to register with the authority but the portion for which the document has been granted (say out of 12 towers 2 is register) will be outside the ambit of the new Real Estate Regulation and development Authority law. Currently 254 new and around 800 ‘ongoing’ real estate projects in Gurgaon. The definition of ‘ongoing’ has been a subject of consternation for homebuyers who complained the law was being diluted to favor developers. The demands raised by them were inclusion of even those portions of projects that had received Occupation Certificate under RERA.

K K Khandelwal, Chairperson of Gurgaon Bench, along with two members Mr. Sameer Kumar (Retired IAS) and Mr. Subhash Chander Kush (Retired Chief Town Planner) said, expecting a charge on Tuesday and a temporary office set up for the authority at the newly-constructed PWD guesthouse on Railway Road near the court. And they said all about Haryana RERA a temporary website with relevant information and format for filing complaints will be ready by Wednesday. “Work on a dynamic and interactive website is in progress. In the meantime, home buyers will able to get necessary information from the temporary website,”

Mr. Khandelwal said, “Projects with single license from the department of town and country planning (DTCP) and a single RERA registration will need to have a single Occupation Certificate (OC) for the entire project. In case it has already been awarded a part-OC, then only those towers or portion of the project that have received the OC will be exempted, while the rest of the project will come under purview of RERA,” adding to this a case is pending before the Punjab and Haryana high court in this regard, and the matter will be settled once and for all when its verdict is out.