NOIDA: A FINANCIAL CREDITOR OR AN OPERATIONAL CREDITOR 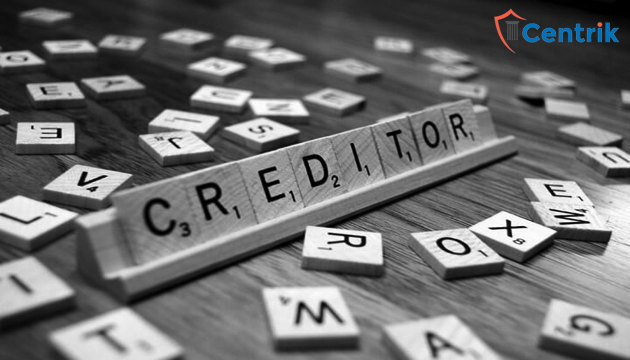 A corporate bankruptcy resolution procedure will only begin by the Hon’ble Tribunal by asserting whether the “Petitioner” is a “Financial Creditor” or an “Operational Creditor”. These are the two important concepts under the Insolvency and Bankruptcy Code 2016. A financial creditor is any person who owns a financial debt and there is a strict involvement of a finance contract. According to Section 5(7) of the act “a financial creditor is a person whom a financial debt is owed and includes a person to whom such debt has been legally assigned or transferred ” and according to Section 5(8) of the Code “the financial debt means a debt which involves interest which is brought against the consideration of the time value of money” an operational creditor is someone who owns an operational debt which means any claim related with the delivery of goods or services as well as employment as mentioned under Section 5(20) of the Code and operational debt is defined under Section 5(21) of the Code.

In the recent judgment of “New Okhla Industrial Development Authority versus Anand Sonbhadra,” the Hon’ble Supreme Court analyzed and discussed in-depth the distinction between a financial creditor and an operational creditor.

Disclaimer:  The above article is based on the personal interpretation of the related orders and laws. The readers are expected to take expert opinions before relying upon the article. For more information, please contact us at rera@centrik.in