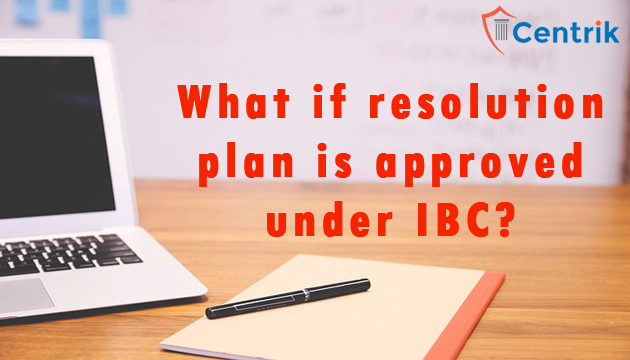 The Hon’ble NCLAT in the matter of M/s. Prime Marketing Vs. Alok Industries Ltd. & Ors. was deciding a set of appeals from various orders of the National Company Law Tribunal, Ahmedabad Bench (“NCLT”) in connection with the Corporate Insolvency Resolution Process of M/s Alok Industries Ltd. (Corporate Debtor), which is summarized as follows:

OBSERVATIONS OF THE COURT:

It was also observed that it is upon monitoring the committee to keep a check on the distribution as per the approved plan. No decision can be given either by the Adjudicating Authority or by this Appellate Tribunal based on an individual claim of one or other ‘Operational Creditors’, ‘Financial Creditors’ and others after such approval, once the ‘Corporate Insolvency Resolution Process Costs’ have been paid.

NCLAT in its order dated 22.01.2020, held that the ‘Resolution Plan’ once approved and reached finality, all the dues stand cleared in terms of the plan and now no issue can be raised before any Court of Law or Tribunal”.