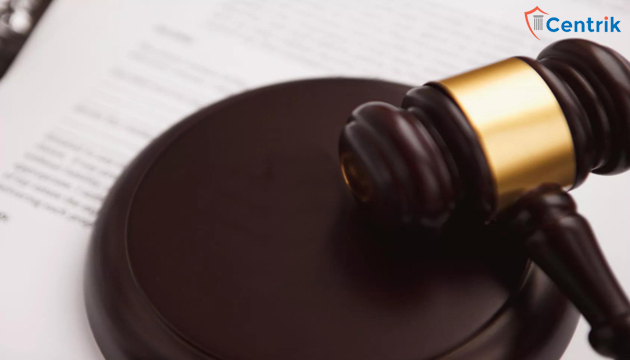 In the matter of Rakesh Kumar Gupta Director, M/S Gupta marriage halls Pvt. Ltd Vs. Mahesh Bansal Interim Resolution Professional M/S Gupta Marriage Halls Pvt. Ltd., it was held that pendency of actions under the SARFAESI Act or actions under the Recovery of Debts Due to Banks and Financial Institutions Act, 1993 does not bar the filing of an application under Section 7 of Insolvency and Bankruptcy Code 2016, especially in view of Section 238 of IBC.

Punjab National Bank (Financial Creditor) had filed an application under Section 7 of the Insolvency & Bankruptcy Code, 2016 against Gupta Marriage Hall Private Limited (Corporate Debtor). The Application of the Financial Creditor was admitted by the Adjudicating Authority/NCLT New Delhi. An Appeal was filed by Rakesh Kumar Gupta, Director of M/S Gupta marriage halls Pvt. Ltd in view of admission of the said application.

The main ground raised in the appeal was that the Corporate Debtor was not duly served with the Notice of Application under Section 7. The other ground raised was that the Bank had already resorted to various proceedings under the Securitisation and Reconstruction of Financial Assets and Enforcement of Securities Interest (SARFAESI) Act and had also resorted to proceeding under Recovery of Debts Due to Banks & Financial Institution(RDDBFI) Act, 1993. He claimed that as the Bank had resorted to those remedies, the Bank could not have filed an application u/s 7 of IBC and the Application should have been rejected.

The NCLAT held that the Insolvency & Bankruptcy Code 2016 is a subsequent Code to Securitisation and Reconstruction of Financial Assets and Enforcement of Securities Interest (SARFAESI) Act of 2002 & Recovery of Debts Due to Banks & Financial Institution (RDDBFI) Act, 1993 with provision of Moratorium under Section 14 and Section 238 giving the Provisions of the Code overriding effect on other laws. The pendency of actions under the SARFAESI Act or actions under the RDDBFI Act, 1993 does not create an obstruction for applying Section 7 of Insolvency and Bankruptcy Code 2016, especially given Section 238 of IBC. The Application is more to bring about a Resolution of Corporate Debtor than any penal action or any recovery proceedings. And hence the Appeal was dismissed.