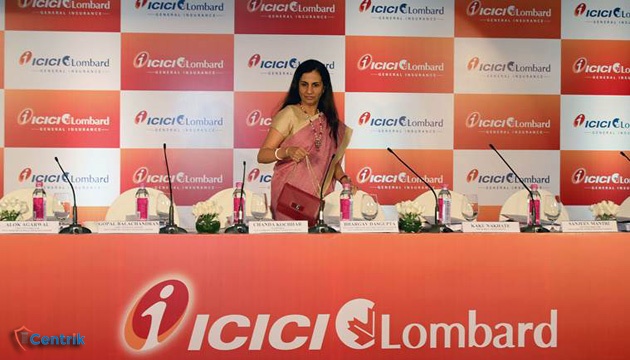 The Ministry of Corporate Affairs is stepping up its probe into two high profile cases: the Nirav Modi scam and the ICICI Bank controversy. These were amongst the top notch cases that the NCLT is dealing with and Government is taking keen interest in resolving these issues in order to improve the condition of India and give its trade a boost.

What the Ministry has to say in this matter?

The minister of state for law and justice, and corporate affairs said since the introduction of the Insolvency and Bankruptcy Code (IBC), defaulting promoters were paying up their dues fearing that they could otherwise lose control over their companies. Lenders have so far recovered more than Rs 1 lakh crore because of the IBC, he added. Following changes to the IBC, a provision will be notified to treat home buyers as creditors in case of insolvent real estate companies, he said. After an initial examination, the corporate affairs ministry has referred 19 companies to the Serious Fraud Investigation Office (SFIO) for further probe related to the Rs 14,000-crore Nirav Modi scam, Chaudhary said. The regional directors of the Registrar of Companies will probe another 49 firms. And the case over alleged quid pro quo transactions involving ICICI Bank and the Videocon Group, the ministry has ordered a probe into NuPower Renewables and five other companies. ICICI chief executive Chanda Kochhar’s husband Deepak Kochhar owns Nu-Power Renewables. The ministry will also probe the books of companies involved in the ICICI controversy. The central bank and the CBI too are probing the case.

The minister said India was on its way to faster recovery of non-performing loans at banks.

IBC has to be the last resort for companies. It has helped create a mechanism where banks can recover money before starting the corporate resolution

The amended IBC does not allow promoters of defaulting companies to bid for their own companies under the resolution process once the insolvency proceedings have been initiated. Some big companies such as Bhushan Steel have already seen change of promoters while others like Essar Steel and Ruchi Soya are under resolution.

Nirav Modi case has shocked the nation after Kingfisher giant Vijay Mallya escaped with hefty money which belongs to the nation. These instances create a hole in the country’s funds account and because of which the common masses suffer and it also damage the reputation of the country and foreign investors hesitate to invest in such countries which cannot save itself from internal defaulters. A strong and robust mechanism to deal with such cases has become imperative.