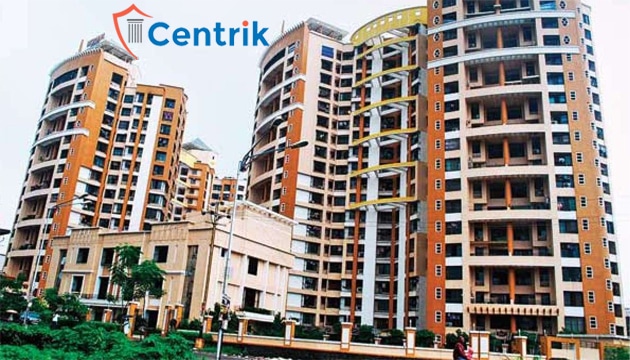 Own a home now, Pay later, is one of the most popular types of financial schemes floated by real estate developers to attract more buyers towards their real estate projects. However, the subvention scheme makes this possible.

How does this scheme work?

There are three parties-the buyers, the banker, and the developer. The buyer books the property by paying 5-30% of the sale consideration up-front. The rest is paid by the bank in the form of a loan to the buyer. The bank disburses the loan to the developer as construction progresses.

In these schemes, the builder willingly takes it upon himself to repay the home loan amount on behalf of the buyer for a certain agreed period.

Several complaints continue to be received by the National Housing Bank in relation to the aforesaid housing loan schemes. Further, instances of fraud having been alleged to be committed by certain builders using subvention schemes, these concerns have also been brought to the notice of the NHB.

Towards attracting more buyers for real estate projects and raising funds for construction, several developers resorted to offering various subvention schemes. These subvention scheme, are used as a marketing tool, to raise the higher demand from the buyer side for buying uncompleted projects, thereby profiting developers. Schemes like these were triggering builders, to get wholesale loans at the cost of a mortgage, while the buyer didn’t realize he has taken a loan.

This endeavor by NHB hurls a warning about different subvention plans advanced by certain developers, as it will impact their liquidity and will likewise discourage buyers who were largely attracted to a project due to these schemes. While fraud in such schemes definitely needs to be controlled, the need for an alternative funding option is what resulted in subvention schemes being aggressively positioned.

HFC’s have been asked to monitor the progress of the construction of housing projects. Further, the loan shall be disbursed according to the stages of project construction. NHB, makes it mandatory to obtain the consent of borrowers, prior to the release of payments to the developer. If a borrower’s consent is obtained and funds are released by an HFC, without linkage to the stage of construction, it would be seen as an abandonment of duty on the part of the HFC.

However, this move puts more pressure on developers, but it can be considered as stable thinking–in these troubled times of stalled and heavily delayed projects, construction progress has become the “Holy Grail“. Now, the progress of the project will be monitored and HFCs will only disburse loan amounts when they can verify this vital aspect to their satisfaction.

Disclaimer  – the above article is based on the source of information and interpretation of related laws. The readers are expected to take expert advice before placing any reliance on this article. For more information, please write to us at support@centrik.in