NCR is the King, when it comes to delayed realty projects 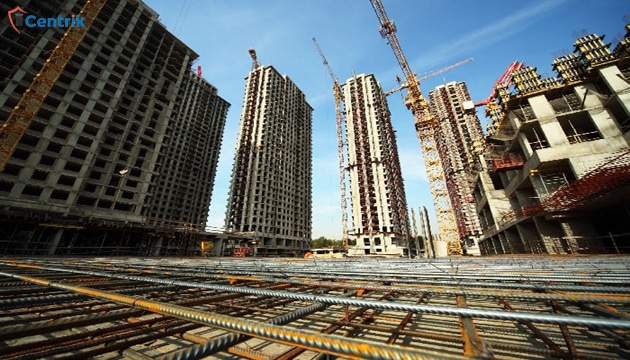 Real Estate Regulation and Development Act, 2016 was implemented by the Indian legislature after being awakened to the tortious acts of the Builder against thousand of homebuyers. The Act was implemented with dual purpose of doing justice and also that of regulator. The regulator role was only brought in because the builders have never treated the most vital aspect of time as the essence of the contract. Let us look at the aspect of delay as highlighted by the recent study carried out by the Industry experts.

The study was carried across 7 Major cities where the total number of units delayed stand at a whopping 5.6 Lakh out of which 2 Lakh residential units are exclusive located in NCR. The analogy between all NCR cities stands with greater Noida being at the top with delayed units at shocking value of Rs. 45,039 Crore followed by Noida at Rs. 38,511 Crore, Ghaziabad at Rs. 9664 Crore, Gurugram at Rs. 25,086 Crore, Bhiwadi at Rs. 1415 Crore, Delhi at Rs. 9,930 Crore and Faridabad at Rs. 1,815 Crore.

These numbers are not just numbers they represent the oppression and injustice being faced by the homebuyers in the Capital city of this country. The concerned person who collected the said data i.e. Mr. Anuj Puri stated that such exorbitant delays at the end of Builders has costed the trust of buyer sin under-construction projects. He further stated that the government and the courts have a mammoth task at hand of regulation and of getting justice to these thousand of buyers.

The Act has already been functional in all cities of NCR for almost 2 years now and still such big numbers can been seen; the question that arises is whether the courts will be able to tackle such injustice or the buyers will be left in lurch again.