NCLT may override the order under PMLA 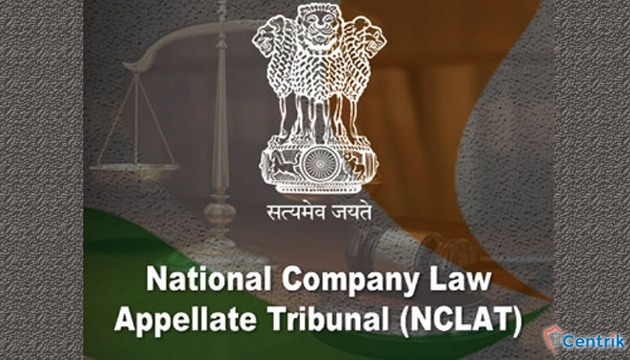 With the recent shift in the economy and sudden setbacks countered by the lenders and creditors, the Central government has come up with the stricter laws and have strengthened the implementation of earlier existing laws.

One of the laws introduced in the year 2002 to curb down the fraudulent borrowers is Prevention of money laundering act, 2002 (PMLA). Money laundering is the term generally used to describe the process by which an individual/entity acquires a property through criminal conduct or illegal means and shows the source of acquisition of the same property as a legal one.

The provisions of PMLA provide for confiscation of the property derived from money laundering. Thus, under PMLA the Enforcement Directorate (ED) has been authorized with the power to affix or attach the said property which has been acquired through money laundering.

Later, in the year 2016, The Central Government introduced Insolvency and Bankruptcy Code, 2016 to curb the defaulting company. However, after enforcement of Insolvency and Bankruptcy Code (IBC), some situation has arisen where an asset has been confiscated by ED under PMLA, later by the order of NLCT under IBC, the assets were vested to the resolution professional as appointed. Now the question arises who shall have right over the asset. Lets elaborate the issue as under-

Under IBC laws, if any corporate person makes the default in the payment of any financial or operational debt having value more than Rs. 1 Lac, then such creditor may file insolvency petition against such corporate debtor. If the default is found genuine and the such corporate is not able to repay it, the insolvency process shall be started and all the assets, powers shall be vested with resolution professional appointed by NCLT.

As stated above, once an insolvency application is admitted and an interim resolution professional (shortly IRP) is appointed to take over the control of the management of the corporate debtor, then it is the responsibility of the IRP or Resolution professional (‘RP’) as the case may be to satisfy the claims of all the creditors.

Generally, if any property of the corporate debtor is affixed by ED under the PMLA, then no one can exercise any sort of control over that property. Even resolution professional does not have the authority to dispose of or alienate or deal or exercise control over the aforesaid property.

NCLT’s take on the above said issue

National Company Law Tribunal (NCLT), Mumbai while deciding the case of Srei Infra vs. Sterling SEZ has held that the attachment order obtained by ED is invalid and directed the resolution professional to step in to take charge of the properties and deal with them under IBC.

NCLT based its decision on the grounds that IBC is later legislation and proceedings under PMLA are time-consuming that could diminish the value of the attached assets.

In the light of objectives of enactment of IBC and NCLT’s ruling, it is a significant order which has proved the supremacy of IBC over other laws. Earlier existing laws were time-consuming which would affect the value of assets or properties of the corporate debtor which was against the objective of IBC. Thus, by overruling the order passed under PMLA, NCLT has maintained the sanctity of IBC to promote the objectives of the recent central legislation.