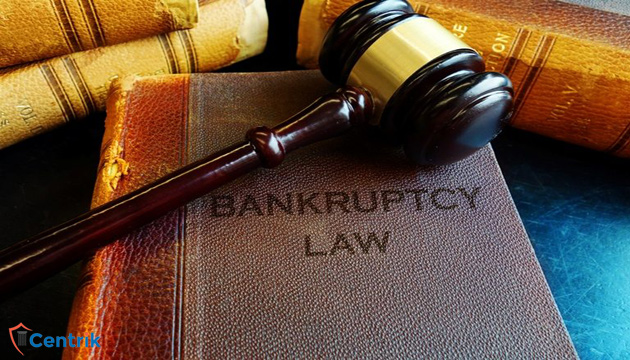 The Indian Courts generally go on a month’s break during summers and only the cases of prime importance are dealt with before the judges who even work during these breaks.The ministry of corporate affairs (MCA) on June 4 sent separate letters to the NCLAT and the NCLTs saying that there’s no provision for vacation under the rules framed in 2016. The move was sparked by the NCLAT posting a vacation notice on its website announcing a break from June 1 to July 1. The NCLTs plan a 15-day break. The government wants National Company Law Tribunals (NCLT) and National Company Law Appellate Tribunal (NCLAT) to work through the summer, without a break, to resolve the corporate insolvency cases that have been piling up.

How did the NCLT respond to this?

Responding to MCA’s letter, the NCLAT deputy registrar wrote back on June 5 that the issue had been placed before the full court. The matter will be further examined in the first week of July. Since that will be after the vacation, it could mean these courts taking a break against the wishes of the government. NCLT is also believed to have responded along the same line, according to government officials familiar with the matter. To be sure, the Mumbai, Kolkata, Hyderabad, Bengaluru, Chennai and Ahmedabad NCLTs have constituted special vacation benches for hearing urgent matters. The NCLAT has a vacation bench that functions two days a week. Only urgent matters will be listed before the vacation court, after necessary permission of the chairperson or member available during the vacation period, an NCLAT notice said. The MCA’s letters to the tribunals highlight the government’s desire to quickly resolve the insolvency cases. Senior government officials are unhappy that the timelines laid down in the bankruptcy law are not being adhered to. Until last year, the bankruptcy courts considered themselves bound by their original cadre (high court) rules and vacation policy, which allows a month’s break, according to people aware of the matter. The special courts have been inundated with cases following the adoption of the Insolvency and Bankruptcy Code (IBC), which is crucial to restoring the health of a banking system burdened by bad loans. There are a lot of cases pending in the tribunal and a longer vacation can have a negative impact on the clearing of these matters.The appellate tribunal doesn’t just handle matters related to the IBC but also to competition law and company law, prompting legal experts to call for an expansion in capacity. There is a need to increase the capacity of the benches among various other things. Curbing vacation is not the panacea to the problem of mounting cases. According to data compiled by the Insolvency and Bankruptcy Board of India (IBBI), as of March, 525 corporates were undergoing insolvency proceedings. Of these, only 12 have got resolution plans approved and 87 have moved to liquidation. In 67 cases, a review petition has been filed.

The IBC is playing a crucial role in helping the banks recover their bad debts and these vacations if avoided can help in resolving the mounting cases and help in ease of doing business.