NCLAT: CIRP can be initiated against a company whose name has been Struck off from the Registrar of Companies

CentrikBlogsLegal AdvisoryAuthentic Legal AdviceNCLAT: CIRP can be initiated against a Company whose name has been Struck off from the Registrar of Companies 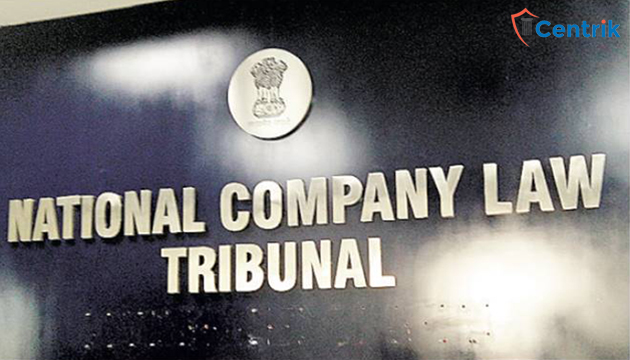 In the matter, of Elektrans Shipping Pvt. Ltd. vs Pierre D’Silva the Appellate bench of NCLAT Delhi, allowed the application for initiation of CIRP on application by the operational creditor, it was a noteworthy judgment since the name of the company was struck off by the Registrar of companies from ROC. This case is first of its kind and will certainly set a precedent and will serve to provide a solution for the revival of the Companies.

Section 248(7) of the Act clearly provides that, even after the removal of the company’s name from the ROC, the existing liability of each company’s ex-management continues. Keeping this view in mind the NCLAT observed how the insolvency can still be initiated owing to the fact that liability of the Company and its management remains alive despite being struck off from the ROC.

That such decision of the NCLAT in terms of ruling in favor of the insolvency even in case the company is Struck Off shows that how the legislature, as well as the judicial bodies, are taking all required steps in order to get the true intent of the Insolvency and Bankruptcy Code implemented.