NCDRC vs RERA vs IBC, Which Is the best mechanism for consumers to get timely relief

CentrikBlogsBusiness AdvisoryRERA ConsultingNCDRC vs RERA vs IBC, Which Is the best mechanism for consumers to get timely relief 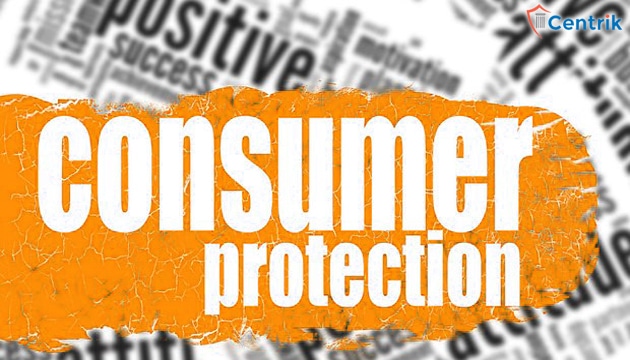 In the years preceding RERA, homebuyers who were aggrieved of delayed possession by builder/developers often find it difficult and confusing to register a simple complaint. This was because of the tedious procedures of the consumer court and the issues of jurisdiction that came along with it. The introduction of RERA brought about a mechanism necessary for just and timely relief for consumers.

Before RERA, all cases for compensation/ delayed interest or refund by homebuyers were addressed by the Consumers Forums. In order to approach the NCDRC, the valuation of the dispute must be more than 1crore. This valuation is done in cases where homebuyers are asking for relief by evaluating the value of the suit property. Hence for flats or other properties, that value of which is less than 1crore, cannot directly approach the NCDRC, they may first exhaust all remedies under the District and State consumer forums. In 2016, the Supreme Court allowed several buyers to join their suit property in order to increase the valuation of their dispute and approach the NCDRC however buyers still find it difficult to get timely relief from the NCDRC. The NCDRC only has the power to order for compensation or refund or any other civil action.

RERA has no such pecuniary jurisdiction. All cases, no matter of what value are accepted by RERA courts and tried within specified time limits. Apart from civil action, RERA courts have been empowered to order criminal action i.e., the RERA authorities, if deem fit for compliance, may order for a developer to go to jail. This power has been given to the authority to force implementation of orders, as many times, developers ignore orders of consumer forums or other civil action forums for a long time before actually meeting compliance.

Another forum that has recently been opened by the Parliament for home buyers is the NCLT. By bringing in an amendment to the IBC i.e. Insolvency and Bankruptcy Code, a homebuyer may be treated as a ‘financial creditor’ as specified under the code. This allows home buyers to start insolvency proceedings against developer companies if the developers do not meet their legal obligation as per the agreement. However, this provision can only be utilized by home buyers if they are making their claims against a registered ‘company’. Since most of the developers are in forms of companies, and the remedy under the code poses a serious risk upon the builders, which forces them to immediately settle. Enforceability of orders given by all the three authorities remains an issue for home buyers, however, provisions of the IBC, corners the developer into executing a timely settlement with home buyers in order to avoid heavy losses.

The real estate sector has become secure for home buyers, who now have a safe option for taking action against defaulting developers. RERA has streamlined the procedure for a specific set of consumers, taking a huge burden off NCDRC’s shoulder and considering the current rate of expansion in the real estate sector, such an act was long overdue. Therefore depending upon the facts and circumstances of each case, a homebuyer can approach RERA or NCLT.