Multiple proceedings pertaining to the same issue shall not be entertained 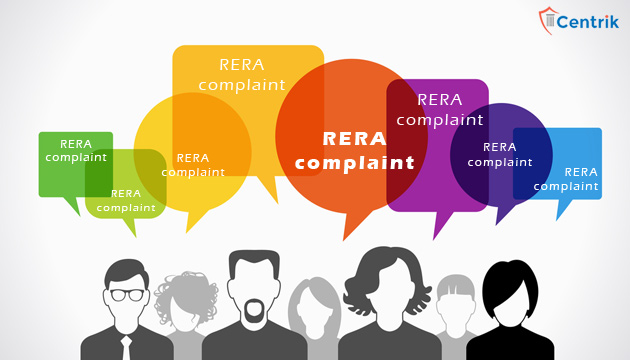 As the number of litigations are increasing in RERA various complex issues have also arisen. Lately, it has also been found that people are filing multiple proceedings for the same matters. It has also been noticed that people who once got the order as a part of the association also filing the complaint on Individual basis to get the order on their own merits.

One of the cases before MAHRERA a homebuyer purchased a flat in the residential complex wherein the builder delayed the project. The homebuyer approached Maha-RERA, the authority gave ample to both the parties to amicably settle the matter. However, both parties could not agree on mutually agreeable terms. Hence, the final hearing took place on and after hearing arguments and submissions from both parties.

The complainant argued the flat was booked in the year 2011 for Rs.1.13 crores and the respondent assured that he will hand over the flat within 36 months.  But the respondent failed to complete the project on time. The respondent replied by stating the complainant is not an allottee hence cannot seek relief under section 12 and 18 of the RERA Act. Further, it was argued that due to the change in Development Control Regulation in 2012, the layout of the building changed. As a result, the flat owned by complainant, also changed wherein the carpet area was reduced. Hence, the complainant was offered to take a refund along with 14% interest which he refused and chose to remain in the project.

Further the respondent offered the 2 flats to the complainant in lieu of earlier booking and the amount was adjusted in their price. The provisional allotment letters were issued for both the flats. Thereafter, the complainant was called upon to pay stamp duty, registration charges, and VAT which he failed to pay.

During the course of proceeding it came to the knowledge of the authority that the complainant was a member of the association of allottees of that project which had already filed a complaint with Maha-RERA and the Chairman had passed an order directing the respondent to execute the registered agreement for sale with members of the association.

The complainant again filed a case seeking a refund along with interest at the rate of 24% per annum for the delayed possession in respect of booking of a flat. The authority looking into the facts ruled that multiple proceedings on the same issue are not permissible under the Real Estate (Regulation & Development) Act 2016.

In the light of above, it is very imperative to know that even if the rights are there for the home-buyers to get the recourse but abusing the same will not be spared in any case.