MPRERA: No Compensation when Apartment is in Shabby Condition 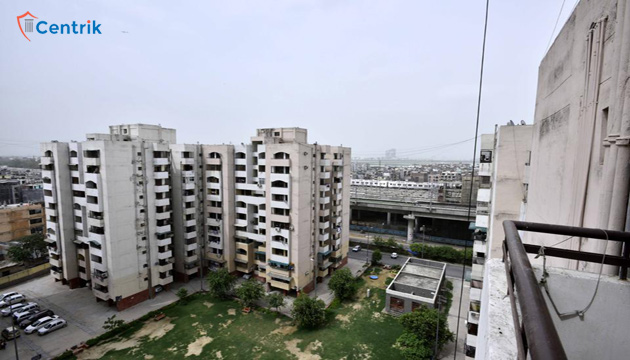 The question of compensation and its quantum is the new surfacing topic in the Real Estate (Regulation and Development) Act. The complainants are seeking compensation in routinely manner from the RERA authority for each and every omission from the builder. M.P. RERA has categorically stated that no compensation shall be granted if the issue in question does not relate to delay in construction or possession but relates to other ancillary issues like disputes in relation to condition of unit, payment issues etc.

In the case of Sanjeev Sahay Sharma vs. M/S Fortune Somya Housing, the complainant Mr. Sanjeev Sahay Sharma booked a unit in Fortune Saumya Atlantis, Phase-3, Katara Hills, Bhopal. The booking was done in the year 2011. As per the complainant’s version, the builder issued a letter stating that the construction has been done. However, the unit was ‘shabby’ therefore the complainant refused to accept the unit. The builder contended that the main issue between them arose when the builder demanded payment of dues (which included cost of false ceiling, government dues and penalty for delayed payment).

The Madhya Pradesh RERA Authority examined the arguments advanced on both the sides as well as the documents on records. The RERA authority observed that as per the complainant’s version, he refused to take the possession as the unit was in shabby condition. However, the complainant has nowhere in his submission submitted that there was delay in construction. As per the Authority, the complaint only catered to the condition of unit which was stated to be ‘shabby’. The authority further observed that the complainant had made all the payment of the dues and has also taken the possession letter which clarifies the stand of the complainant that there was no issue involved relating to the completion of construction of the unit.

Keeping the above considerations in mind, the MP RERA Authority refused to grant any compensation to the complainant as there was no delay in grant of possession or construction of the said unit.

The above conclusion of the RERA authority clarifies the stand of RERA authority in not granting any relief beyond the fixed scope defined by the RERA act. However the Author is of considered opinion that the RERA authority shall not adopt a stringent approach in dealing with the complaints of the buyers and must step up for catering the greater good of the Buyers. The author is also of the opinion that the builder’s responsibility does not end on the construction and handling of possession of the unit in any condition whatsoever. The unit shall be considered as complete only when it complies with all the requirements as originally defined between the buyer and the builder. Giving possession of a unit in a ‘shabby’ condition violates the rights of the buyers and sets a precedent that it is the transfer of possession that is more important than the condition in which the unit is transferred.