Mandatory display of sanction plan irrespective of the RERA Registration 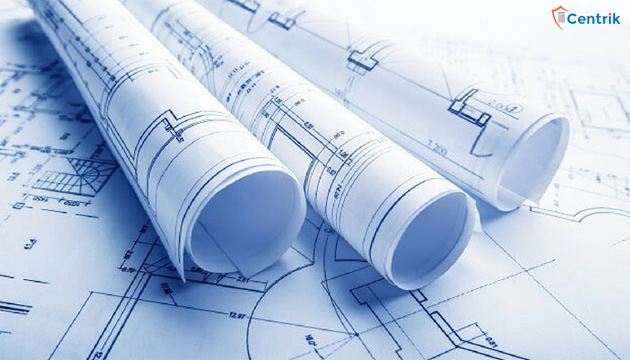 Since, the implementation of the Real Estate (Regulation and Development) Act, 2016, the Supreme Court of India has been continuously working for the betterment of the home buyers and repaid growth in the real estate sector. Recently, the Supreme Court has given another relief to the homebuyer wherein the Court directed to all builders/promoters that all project irrespective its registration under the RERA Act, need to display the sanction plan at the site of the project.

The Supreme Court held that due to certain loopholes in the Act like if a project is not registered under the Act, the developers were not required to comply with Section 11(3) of the Act wherein it provides the mandatory display of the sanction plan.

However, by the implication of the order passed by the Supreme Court, every project whether registered or not shall have to display the sanction plan of the project at the site of the project.

The Real Estate (Regulation and Development) Act, 2016 mandates to the every promoter of the project to make available the information on sanction plan and layout plans along with specifications at the time of the booking and provide stage-wise time schedule of completion of the project, including the provisions for civic infrastructure such as water, sanitation and electricity.

It is pertinent to mention here that earlier practice of builders/developers was, they used to take booking amount from home-buyers without getting the approval for building, and environmental clearance was often applied for later which in turn has resulted in a substantial change in the layout plans from what they promised with the home buyers.

If a developer fails to comply with the Supreme Court’s order, he will have to face monetary punishment and can even be sent to jail.

In addition to the above, the Supreme Court has added one more plus point in the entire process that displaying a sanction plan at the project site is normal. Earlier, only the authorities had the locus standi to come and inspect the site but after the Supreme Court’s verdict, home-buyers also have the same right.

Thus, in the context to the above, it can be construed that it is another relief given by the Supreme Court in the favor of the home buyer and against such builders who were taking the advantage of the loopholes in the Act. This order will also help to attain the objective of the RERA Act i.e. better transparency and more accountability of the builder towards the home buyers.